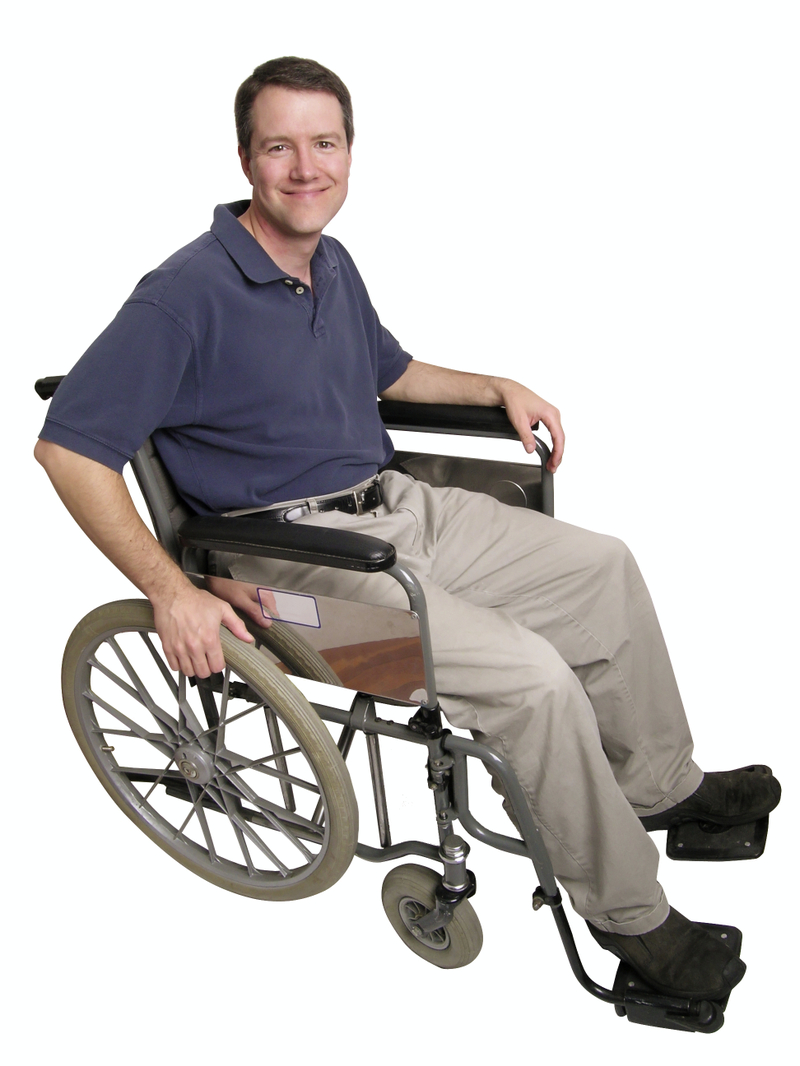 Among our Social Security Disability clients have been individuals with spina bifida. The disease, according to the Spina Bifida Association (SBA), is the most common permanently disabling birth defects in the United States. I encourage you to visit SBA’s Web site, where you will find an abundance of information including factsheets. Among the factsheets is one on how spina bifida impacts the ability to walk, because of hip dysfunction due to the following four factors:

Alignment of trunk and hips

The alignment of the spine and legs must be such that the center of gravity passes through the joints of the pelvis, hip, knee, and foot. Deformities of the spine such as scoliosis, kyphosis, and pelvic obliquity will prevent the center of gravity from passing through the center of the hip joint. The scoliosis must be less than 30 degrees and the pelvic obliquity less than 15 degrees to meet this requirement. Kyphosis also interferes with the ability to use the hips. Unfortunately, approximately 80% of all Spina Bifida children have spinal deformity. Most will require treatment of the deformity in order to remain ambulatory.

Motions of the lumbosacral spine and the hip are essential for functional walking. Motion of the knee is less important and is useful only in clearing the swing leg. Mobility of the spine must allow the center of gravity to be shifted from side to side over the stance leg. Unfortunately, spine fusions performed for scoliosis will often prevent the child from shifting the center of gravity appropriately and thus will restrict the ability to walk.

Motion of the hip is the most important part of walking. Analysis of Spina Bifida children who maintain walking ability has shown normal flexion/extension of the hip. At least thirty degrees of motion is necessary for forward progression. With less range of motion than this, the pelvic motion must help compensate. It is not necessary for the hip to be reduced in order to maintain this degree of motion.

The child must be able to control the position of the hip joint during the gait cycle. If this cannot be performed by muscle activity, then it must be provided by an orthotic (brace). The number and strength of muscles available to control the hip depends on the level of paralysis. The person with thoracic level paraplegia typically has no active muscle contraction across the hip joint and no feeling below the groin or in the hip. Thus, there is no control of the hip, which is unstable, even though it may be reduced and appear stable on X-ray examination. If the hip is dislocated on X-ray examination, reduction of the hip does not increase stability, but may increase contracture, and a stiff, located joint is worse than a freely moving dislocated one. Reducing the hip with this level of paralysis is seldom, if ever, indicated.

In the absence of muscle strength, stability for walking can only be provided by an orthosis that crosses the hip joint. The orthosis must have a lockable hip joint and transmit the floor reaction force high enough onto the trunk of the child in order to provide the necessary sensory information about what is happening at floor level. If the brace does not have built in motion, then the child can only walk with a hopping type of gait. There have been several orthotic systems developed to give controlled flexion and extension of the hip joint, which makes walking more efficient. These orthotic systems include a reciprocating gait orthosis developed in the United States and the hip guidance orthosis in England .

The child with upper lumbar paraplegia typically has several muscles crossing the hip joint. These muscles include the hip flexors and the hip adductors, which bring the legs together. The muscles that spread the leg and extend the leg are absent. They have some sensation crossing the hip joint. When these children stand they will contract the hip flexors and the hip adductors, the only functioning muscles they have, and attempt to maintain stability of the hip even though these muscles usually do not contract during the weight bearing phase of walking. Contraction of the hip flexors will cause the hip to flex, pitching the child forward. In order to keep from falling, it is necessary for them to place most of their weight on their arms and crutches or walker. This is not a functional posture for walking. There is no way of surgically providing stability to this hip and, as with the child with thoracic level paraplegia, the stability must be provided by an orthosis. Because of the improved sensation across the hip joint, the reciprocating gait orthosis or hip guidance orthosis provide even greater benefit for these children.

The child with mid and lower lumbar paraplegia has hip flexors and adductors, as described above. They also typically have knee extensors and weak knee flexors. Unfortunately, they still do not have normal hip extension or hip abduction (ability to move the legs apart). These are the most important muscles for standing and walking. Their weak hamstring muscles will have a tendency to extend the hip and make these children walk without the need for orthotic control of the hip. This may lead to knee flexion contracture; the imbalance of forces around the hip may lead eventually to hip dislocation. Increased stability and control of the hip may be obtained by moving muscles to a more functional position, or by adding muscles to the hip. Muscles available for transfer include the iliopsoas, abdominal muscles, and adductor muscles. In some studies, the combination of abdominal muscle transfer along with adductor transfer has allowed half of the treated children to obtain enough stability of the hip to walk without crutches, cane, or walker. The child with sacral level paraplegia has sufficient muscle control around the hip to provide the necessary stability.

The force necessary to move forward goes beyond the muscle contraction needed to control the hip joints. In most individuals the calf muscles provide the force that pushes them forward into the next step. The hip extensors then pull them forward after the foot hits the floor. Both of these muscles have sacral level innervations and are paralyzed in almost all children who have Spina Bifida. Children with thoracic and upper lumbar levels of paraplegia use their arms to provide the power to move them forward. Unfortunately, the arms are not designed for this activity and are quite inefficient. Consequently, it takes increased effort to walk and the walking is also much slower than normal. Eventually, most children with thoracic and upper lumbar level paraplegia discover that the wheelchair is a much more efficient means of transportation.

Children with mid and lower lumbar level paraplegia will substitute trunk shift and sway to produce the forward motion. Unfortunately, much of the motion is from side to side rather than forward. This, again, is an inefficient method of walking and some will eventually abandon it for a wheelchair when they become adults. The use of muscle transfers to increase hip extension may aid in the efficiency of walking, and may help keep the person walking longer. When the patient, parent and doctor decide that walking is a reasonable goal, all four requirements of the hip for efficient walking must be considered.