Five of the Most Infamous Crime Cases in the U.S. 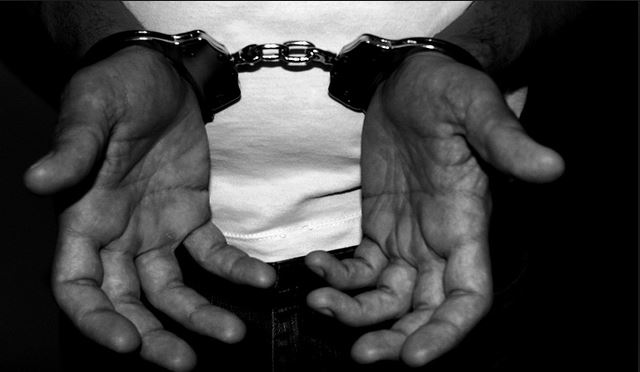 This article is from Hannah Whittenly  a mother of two and a freelance writer out of Sacramento, California.

Criminals make big headlines in the United States–either their crimes are so heinous, their individual circumstances so outrageous, or their trials are so highly publicized that we can’t help but remember everything about them. Here are five of the most infamous criminal cases the U.S. has seen:

While any criminal case involving the King of Pop would get headlines, the accusations lobbied against Jackson were particularly heinous. His underage accuser claimed that Jackson lured him to his amusement park-themed estate, named Neverland, and there he plied him with alcohol, invited him into his bed, and molested him. Jackson was ultimately found not guilty of all charges, and settled out of court in a related civil case.

Duncan was arrested for molesting a young boy, and was out on $15,000 bond in Minnesota when two young children were kidnapped from an Idaho home and the rest of the family murdered. Duncan was arrested again upon his discovery in a restaurant with a young girl from the family. He also faced sentences for convictions of child rape and murder in California.

George Zimmerman was a neighborhood watch volunteer on duty when he spotted 17-year-old Trayvon Martin, who was visiting his father in the neighborhood. Immediately suspicious, Zimmerman called 911, and against the dispatcher’s suggestion, followed Martin, confronted him, and ultimately shot him. It took prosecutors several months and much outrage from the community to arrest and charge Zimmerman, who was ultimately acquitted of murder. This case had deep racial implications and divided many Americans.

One of the most harrowing and heartbreaking school shootings was perpetrated by Adam Lanza, who shot his mother early one morning and then went on a shooting spree at the school where she taught. He shot 26 second graders and their teachers, some of whom lost their lives protecting their students. Before being confronted by police, Lanza turned his weapon on himself.

On opening night of the Batman movie, “The Dark Knight Rises,” James Holmes opened fire on a packed movie theater, killing 12 people and injuring 70. Holmes had parked his car near the emergency exit, entered the theater, set off tear gas canisters and began firing into the crowd with multiple weapons. Holmes is facing trial currently, and it is expected that his defense attorneys will raise a question of his mental state in some form.

These crimes are hardly a scratch on the surface of some of the most infamous cases in the history of the U.S. What’s more, some of these cases are relatively recent. Good criminal lawyers have been essential to dealing with each of these cases fairly and accurately. Digging deep into America’s past, there are dozens of highly famous and highly terrifying crimes in our rich and storied history.