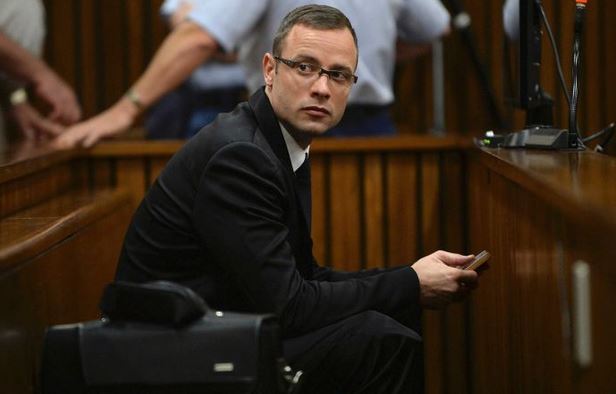 The South African murder trial of Oscar Pstorius has nothing to do with injury or disability, but I’m sure many other people are as fascinated by the trial as I am.

This article is from Kara Masterson, a freelance writer from West Jordan, Utah. She graduated from the University of Utah and enjoys writing about business and law, and spending time with her dog Max.

The murder trial of athlete Oscar Pistorius is being heralded as a case of the century, and puts South Africa’s legal system in the international spotlight for one of the first times since apartheid.

Apartheid took its toll on South Africa’s legal system. The country abolished jury trials out of fear that white jurors would automatically convict any black defendants regardless of justice. As a result, all of the country’s trials are bench trials, presided over by a single judge who makes the full decision. This is in stark contrast to most other common law systems of the West that rely on juries for basically all criminal matters.

2. Pistorius is Claiming Mistaken Self Defense

Pistorius’s defense is centered on the notion that he mistook his girlfriend, Reva Steenkamp, for a burglar when she was behind his bathroom door. In order to defend himself from this supposed threat, he then shot multiple times through the door, fatally wounding Steenkamp. He didn’t realize he had killed his girlfriend until he returned to the bed and found her missing, and then he broke down the bathroom door to find her body.

3. Witnesses Do Not Seem to Support Pistorius

Witness testimony does not seem to support Pistorius’s account. They recount hearing screams and several shots, including a man’s voice calling for help. This raises many questions about what actually happened, since there are no true eyewitnesses. Why would Pistorius call for help if he was already armed and prepared to kill the intruder?

4. Pistorius May Still Be Convicted of Manslaughter

Even if Pistorius is not found guilty of homicide, which carriers a life sentence, he may still be convicted of lesser manslaughter charges. Many legal experts assume that the judge will consider shooting an unknown individual behind a closed door without taking any measure to identify that individual to be reckless and negligent.

Although the evidence and witness testimony does not strongly support Pistorius, he seems sincerely apologetic about his actions. One witness who arrived shortly after the incident claimed to have found Pistorius holding Steenkamp’s body and praying, begging God to save her. Considering other testimony that claims Pistorius had a short temper, had cheated on a past relationship and was generally considered prone to rage-filled outbursts, it is not for sure that the judge will see his remorse as true. The fact remains, however, that in order to be convicted of murder, Pistorius would have had to intend to kill his girlfriend and the act would need to have been premeditated.

The trial is still ongoing and is expected to last several weeks at minimum. Pistorius may have the option to appeal the verdict if it is not in his favor.