Workplace Violence: Who Is Liable? 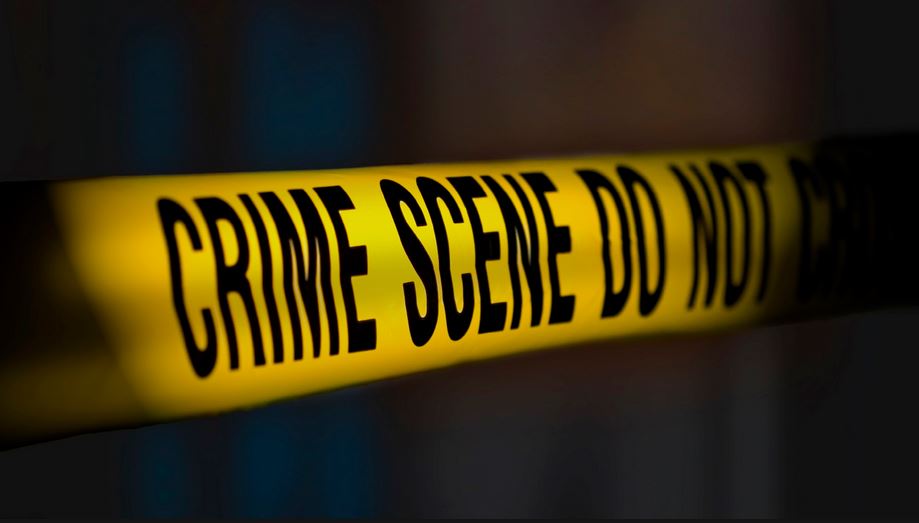 This article is from Emma Sturgis, a freelance writer living in Boston. She writes on a variety of topics, including politics and law. When not at her computer, she enjoys film noir and rock climbing.

Each year, about two million American workers are victims of violence in the workplace. Workers have a right to safety at work, and employers must provide safe conditions in which all controllable dangers are noted and protected against. Even with safeguards, however, workplace violence still occurs. It ranges from intimidation and abuse to physical harm and homicide. The causes of workplace violence are usually grouped into four categories: disgruntled employees, unknown assailants, displaced domestic violence, and sexual harassment. Who is liable for damages caused by workplace violence varies by cause:

A disgruntled employee generally sees themselves as wrongly treated by the employer. Usually, after some disturbing actions, such as loud complaints and other inappropriate behaviors at the workplace, the disgruntled employee commits a violent act, usually against a fellow employee. No one can guarantee that a particular employee will behave reasonably, but employers can be held responsible if there is no pre-employment screening to help weed out potential troublemakers. Performance evaluations and employee assistance programs should be in place to keep an eye on potentially volatile employees.

Some workplaces, like bars and restaurants that stay open late into the night with few employees on duty are easy targets for troublemakers. These places may be difficult or expensive to protect, but an injury attorney in Edmonton, representing McCourt Law Offices, reports that employers can be held civilly liable if an employee is robbed or assaulted while on duty and unprotected.

Domestic violence at home often becomes domestic violence in the workplace. It is not uncommon for people who suffer abuse at home to report threatening calls from their abuser at work. Sometimes these threats escalate to confrontation at the workplace, which endangers not only the victim but their coworkers as well. To reduce these threats, employers should take measures to aid the abused worker by approving any reasonable request for transfer to another work site or allowing time off for court cases or doctor visits.

Almost anyone in the workplace can be involved in sexual harassment, including employers. Violence that stems from sexual harassment may be charged against the employer as violating state or federal anti-discrimination laws such as Title VII of the Civil Rights Act of 1994.