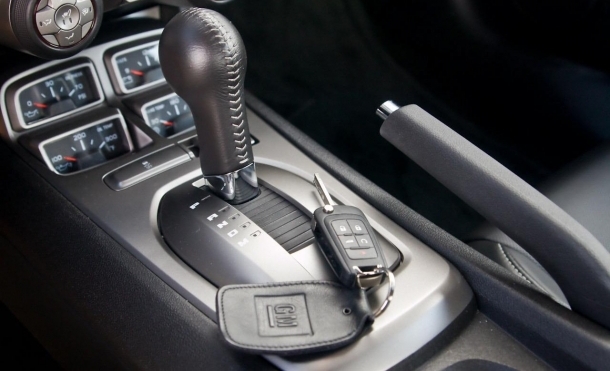 General Motors apparently has a real problem figuring out how to design the parts necessary to start a vehicle. First we’ve had a steady stream of articles about faulty ignition switches in various cars, and now we find out that the key in Camaros is faulty.

Yes, the key. GM made the key fob too big, and a driver’s knee can hit it and accidentally turn off the ignition. This was detailed in an article in the New York Times. Here are excerpts:

General Motors is recalling more than half a million Chevrolet Camaros because of the danger that a bump to the keys could suddenly turn off the ignition — a problem similar to the defect that led the automaker to recall millions of small cars this year. G.M. said that a driver’s knee could jostle the key fob, causing the ignition to turn off and cutting the engine. The automaker said it was aware of three crashes and four injuries related to the defect, which is in about 510,000 Camaros worldwide from the 2010 to 2014 model years.

The announcement struck a familiar note at G.M., which has been reeling from its decade-long failure to fix a different faulty ignition system that it has linked to at least 13 deaths and 54 crashes. In February, the automaker started recalling 2.6 million Chevrolet Cobalts, Saturn Ions and other small cars, citing a similar problem: If their keys were bumped or jostled, their engines could turn off, disabling critical systems like steering, brakes and air bags.

In the Cobalt ignition, a spring inside the switch was too weak, making the key prone to turn to the “accessory” or “off” position. In the Camaro’s case, the problem is with the key fob, according to G.M. The key works like a switchblade, popping out of the fob with the push of a button. If a driver bumps the fob while the car is running, the key can be turned, switching off the engine and disabling the air bags.

G.M. said that it had found the problem during internal testing it conducted after the recall of 2.6 million vehicles this year and that it would fix the problem by replacing the key with a type that had a separate fob, changing its shape to keep it out of the way.