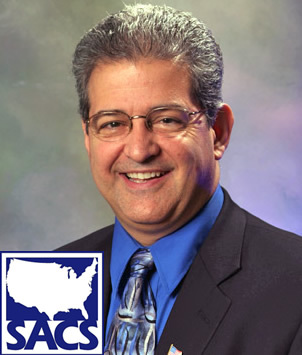 Tips for Preventing & Handling Disaster & Distress on the Job

Disgruntled employees, workplace bullies, active-shooter situations, illegal drug use, ex-spouses and dissatisfied clients – all can be found in a random sampling of the 2 million people affected by workplace violence in the United States, according to the Occupational Safety and Health Administration.

“Of course, of the millions of reported cases, there are many more that go unreported; workplace violence includes any act or threat of physical violence, harassment, intimidation, or other threatening disruptive behavior that occurs at the work site,” says Timothy Dimoff, one of the nation’s leading voices in personal and corporate security who has worked with the U.S. Army, the Pro Football Hall of Fame, corporations, universities and non-profit groups.

“From demeaning jokes to sexual innuendos to genuine fear of shots fired at work, hiring managers and their bosses need to understand these problems of human nature and know how to react. In my decades of experience with law enforcement and as a security entrepreneur, I’ve seen the evolution of workplace violence and management often do not know how to respond.”

Timothy Dimoff, CPP, founder and president of SACS Consulting & Investigative Services, Inc. (www.sacsconsulting.com), is considered one of the nation’s leading authorities in high-risk workplace and human resource issues, security, vulnerability assessments and crime. A former award-winning narcotics detective and SWAT Team member, Dimoff analyzes security for churches, businesses and other places where people gather, develops a customized plan for each, and implements it. He has multiple certifications, including as a Certified Protection Professional (CPP™), a designation that is recognized worldwide.