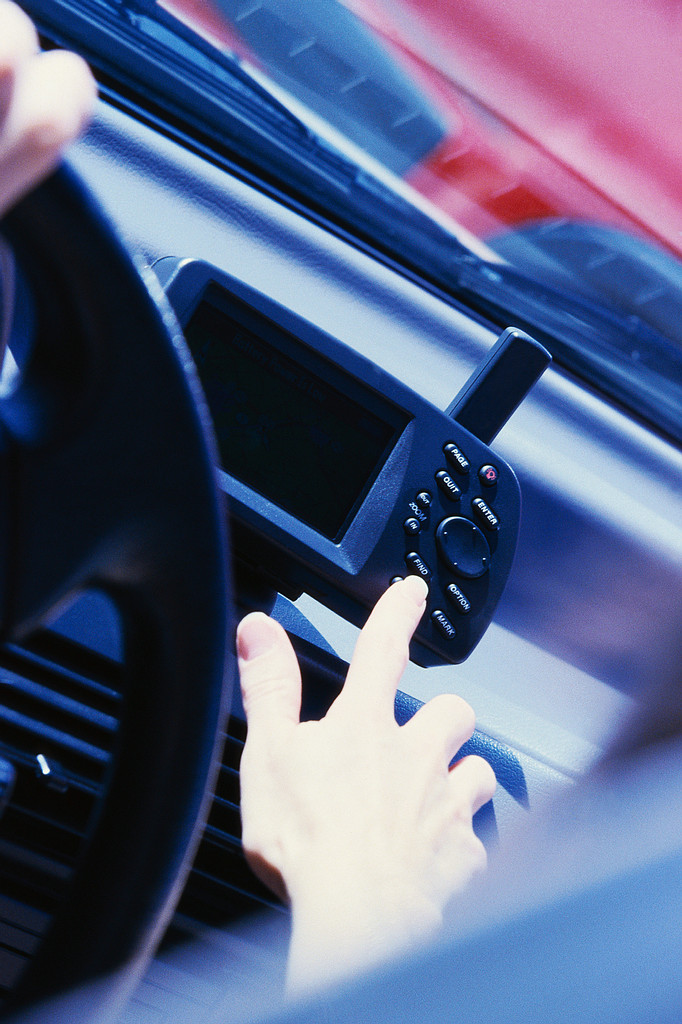 I love playing with gadgets. And I enjoy driving. Unfortunately, those two activities don’t mix well. My old car doesn’t have many gadgets to play with, but if I ever get around to replacing it I’m sure the new car will have lots of tech toys. That could be a problem for me, so I’m not unhappy that the government is asking car makers to cut back on the number and type of interactive technology tools installed in new cars. It’s way too easy to have a wreck while you’re fiddling with the navigation system or getting your e-mails through your car radio.

The government request was detailed in a story by the Associated Press. Here are excerpts:

The government is asking automakers to put stronger limits on drivers’ interaction with in-car touch screens in an effort to curb distracted driving. U.S. traffic safety regulators unveiled guidelines that would restrict the amount of time it takes to perform both simple and complex functions on a car’s entertainment and navigation systems. Regulators also want to ban manual text entry and display of websites, social media, books and other text distractions while the car is moving.

LaHood and Strickland told reporters on a conference call that NHTSA has determined that over 3,000 people were killed in crashes that involved distracted driving in 2011 and more than 387,000 were hurt.

he guidelines are voluntary for automakers and will be phased in over three years.

But Clarence Ditlow, executive director of the Center for Auto Safety, a frequent NHTSA and auto industry critic, said the guidelines will do little to halt distracted driving. “We’ve tried voluntary. Voluntary doesn’t work,” he said.

NHTSA based the new guidelines on a study it conducted on distracted driving. The results showed that tasks requiring drivers to look at touch screens or hand-held devices increase the risk of getting into a crash by three times. Texting, web browsing and dialing a phone were the tasks that kept drivers’ eyes off the road the longest.

The new guidelines limit simple tasks to two seconds. They also restrict the time allowed for complex tasks to 12 seconds, but do not limit the number of times a driver can touch a screen. The decision on whether a screen would freeze or shut down after 12 seconds would be left to automakers based on their own research, NHTSA said.

The auto industry’s current guidelines, which are a decade old, allow drivers to read text and perform other more complex tasks while cars are moving at less than 5 mph, Strickland said. Systems now are designed so multiple-step tasks take 10 or fewer screen touches for a total of 20 seconds with a driver’s eyes off the road. But the devices won’t turn off or stop a driver from doing something that takes longer than 20 seconds.

The new guidelines “will help us put an end to the dangerous practice of distracted driving by limiting the amount of time drivers take their eyes off the road,” Strickland said.

The guidelines cover any manufacturer-installed device that a driver can see or reach, but they do not affect video screens located behind the front seats.

Navigation maps that show movement as cars travel would still be allowed, as would the input of preset destinations, Strickland said. But a car would likely have to be stopped for a driver to manually type in an address.