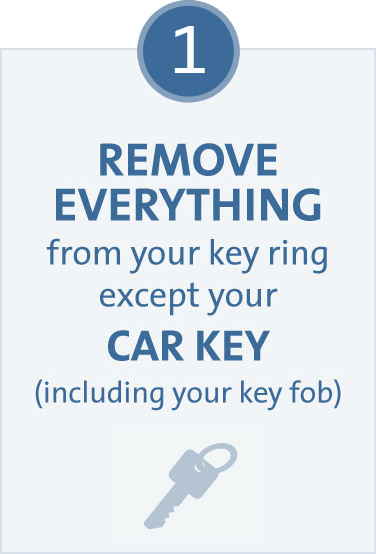 In its lead story, the CBS Evening News reported that the “defective” GM ignition switches “did more harm than we knew,” as the death toll on Monday was raised from 13 to 19. The new toll “came from Ken Feinberg, who is in charge of GM’s victim compensation process.” He has “received a total of 125 death claims,” and since some are “still being evaluated,” the death toll is “expected to grow.”

NBC Nightly News reported that Feinberg, “who handled claims after 9/11, after the BP oil spill and other high profile incidents, says he has received 125 death claims related to crashes from the faulty switches.” He has “determined that at least 19 wrongful death claims are eligible for payments from GM,” which is “higher than the 13 deaths GM has linked to this defect.”

ABC World News reported that their Rebecca Jarvis interview Feinberg. ABC (Jarvis) added that Feinberg “said he’s using a more lenient standard and will award damages if the faulty ignition was the likely factor to cause the injury.” Families “will receive a take it or leave it offer, one million dollars in damages, plus an undisclosed sum.” ABC (Jarvis) adds that “we spoke to many of the families” and “some say will take the offer, others say they plan to sue instead.”

The Wall Street Journal reports that the new data comes after GM spent the last several months downplaying the death toll. In response to Feinberg’s announcement, GM said in a statement, “We have previously said that Ken Feinberg and his team will independently determine the final number of eligible individuals, so we accept their determinations for the compensation program. What is most important is that we are doing the right thing for those who lost loved ones and for those who suffered physical injury.”