How to Recognize Danger in the Workplace and at Schools 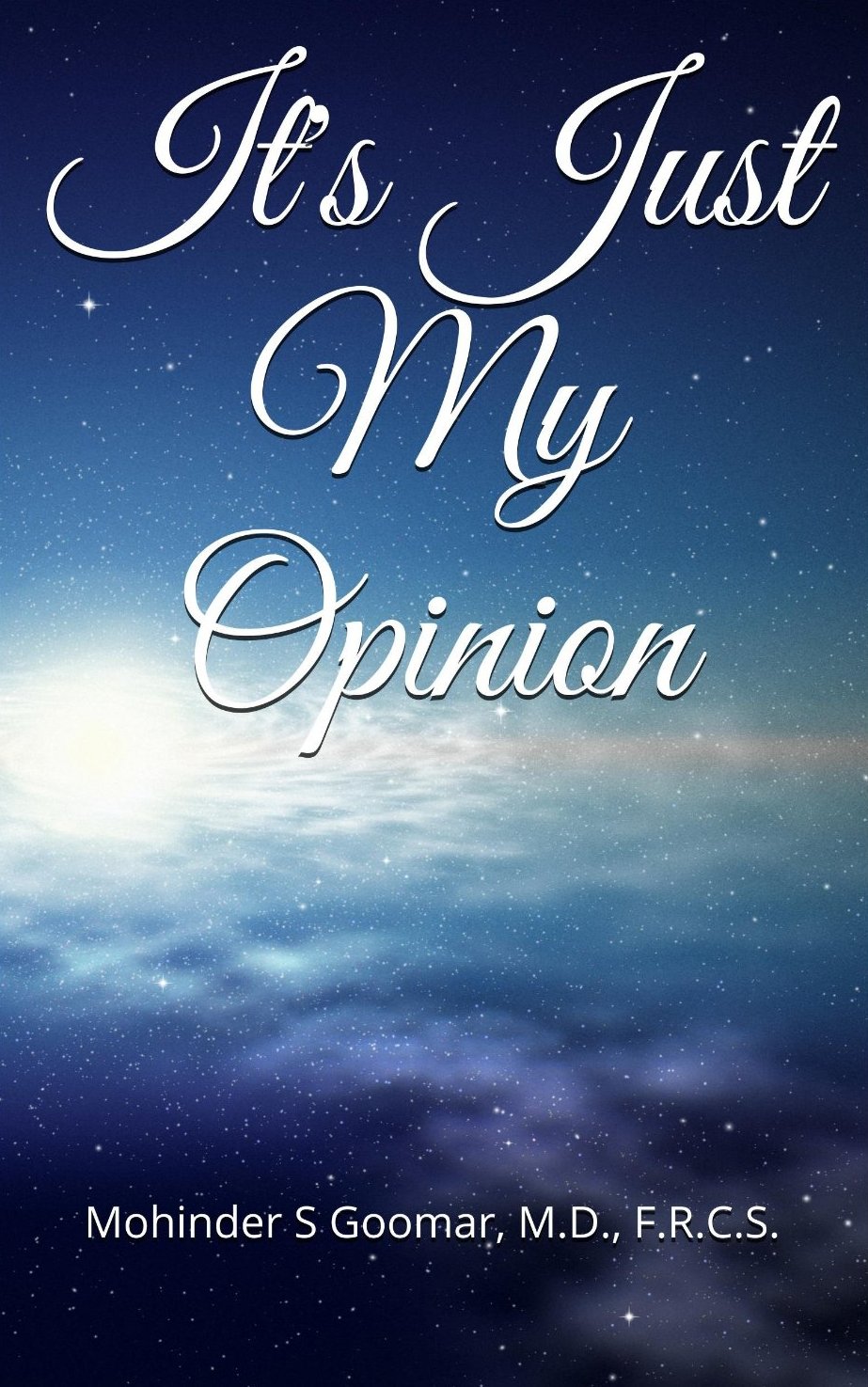 Shocking acts of public violence continue to dominate the news: Shootings at Fort Hood and the Washington Navy Yard – considered workplace incidents, a stabbing at a Pennsylvania high school.

About 2 million employees are affected by workplace violence every year, according to the Occupational Safety and Health Administration.

“This is not simply a case of the 24-hour news cycle maintaining a captive audience with fear mongering,” says retired physician Mohinder Goomar. “In addition to the reported cases of workplace violence, who knows how many go unreported? A prevalent common denominator is untreated mental illness,” says Goomar, author of “It’s Just My Opinion,” (http://tinyurl.com/koshnfd), which discusses his experience with dissociative identity disorder (DID), formerly known as multiple personality disorder.

“Because diagnosis and treatment of mental illness hasn’t progressed much in recent decades, we need to encourage lay people to be vigilant toward those expressing tendencies that indicate the potential for violence due to mental illness.”

Goomar, who has personally suffered the destabilizing affects of dissociative identity disorder (DID), reviews indicators of mental illness, which may lead to violence.

Mohinder Goomar is a former medical doctor who, after emigrating from India, became board certified by the American Academy of Ophthalmology and Otolaryngology and became an American citizen. He was chairman of the surgery department at Saratoga Hospital, in New York, had a private practice for head and neck surgery. After experiencing mood swings and a distortion of judgment, Goomar was diagnosed with dissociative identity disorder (DID). He was rehabilitated at a facility and lost his medical license for two years – to be followed by reinstatement of the license. Due to his DID experience, he did not have his license reinstated. His book, “It’s Just My Opinion,” (http://tinyurl.com/koshnfd) details his experience.