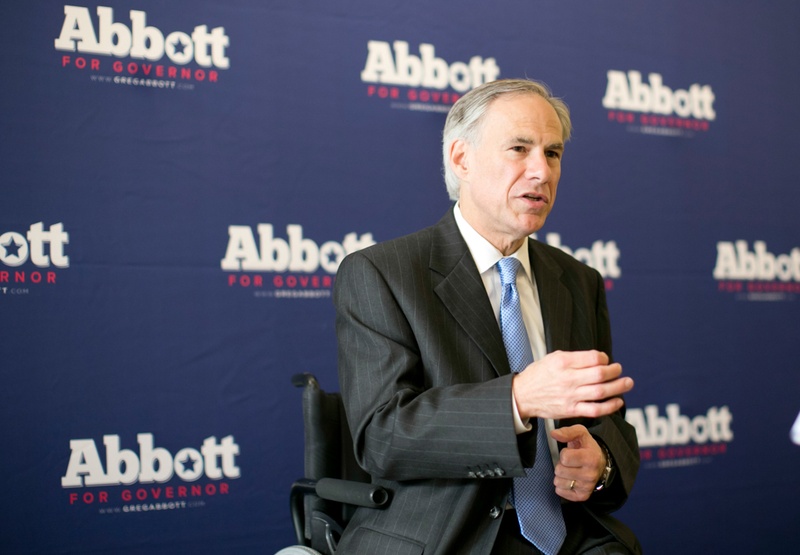 I’ve been complaining about the Texas homeowner rate change procedures for as long as I can remember — the system is rigged in favor of insurance companies.

An article in the Texas Tribune provides some insight into this seedy business, this time relate to candidate for governor Greg Abbott. Here are the opening paragraphs:

As Texas neared the end of a decade-long legal fight over homeowners’ insurance rates with Farmers Insurance Group in December, the company’s employees PAC gave $50,000 to the gubernatorial campaign of Attorney General Greg Abbott — the top lawyer in the state’s case against the company.

The contribution took Abbott’s receipts in his race to succeed Texas Gov. Rick Perry to more than $75,000 since 2013 from the PAC of his courtroom opponent — a company the state alleged in a 2002 lawsuit had deceived and discriminated against Texas homeowners.

Critics of Abbott and of a still-in-dispute settlement the AG’s office offered Farmers that year under Abbott’s predecessor, John Cornyn, say that Abbott, as he has renewed the suit, has not fairly represented homeowners in Texas. They say those homeowners were charged too much by the company whose employees’ political arm has given generously to Abbott’s campaign.

For Farmers, “it was a sweetheart deal when it was struck in 2002, and it’s only gotten sweeter since then,” said Alex Winslow, executive director of the consumer advocacy group Texas Watch.