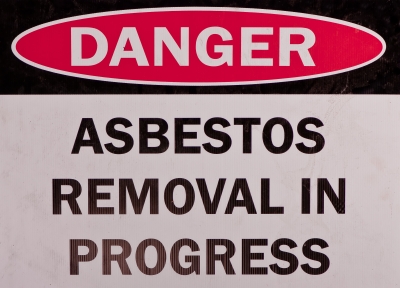 In the world of personal injury there are two types of injury: the immediate and the delayed.

For example, someone who develops mesothelioma from inhaling asbestos dust won’t have any bruising, contusions, or discoloration around the mouth or nose to show where the asbestos entered his body. However, he will develop the signs and symptoms of mesothelioma, such as a cough, and lumps growing under the skin, years later.

The biggest problem with delayed injuries is that it’s often difficult to pinpoint the cause. For example, mesothelioma can take up to 50 years to develop, so someone who worked for several different companies that used products with asbestos over the years could have a difficult time determining when and where he was exposed. Perhaps he was exposed at all his jobs, or perhaps there was one specific employer that was responsible. If he can’t pinpoint the employer, he might have to file a suit against the entire asbestos industry, which could be very difficult because the companies that make up the industry could band together and hire expensive lawyers to avoid paying.

Another issue is that there are statutes of limitations on personal injuries, and every state is different. The plaintiff has a certain amount of time that he can file after he discovers his injury, and once the deadline has passed he is no longer eligible to file. When the injury is a serious illness, the plaintiff could get so wrapped up in dealing with tests, treatments, and other medical issues, that he misses the deadline.

The final issue is that even if the plaintiff manages to file a suit within the statute of limitations, with a serious and terminal disease like mesothelioma, it’s possible that the plaintiff could die before the case ever goes to court. If that happens, the defendants could move to have the case thrown out, since the injured party is no longer alive, and prevent surviving family members from getting justice on behalf of their loved one.

In most cases, the best solution is for the plaintiff to consult with a personal injury lawyer as soon as he realizes the injury. There are several different types of personal injury lawyers that specialize in different areas. For example, someone who developed mesothelioma would be better off with an attorney who specializes in asbestos cases than with one who primarily handles medical malpractice.

This article was written by Jenna Brown. Jenna is a freelance writer who has been blogging on random topics from law to business since her days in college, feel free to e-mail her if you would ever like to have her write for you!