What Are The Long-Term Consequences of Getting a DUI? 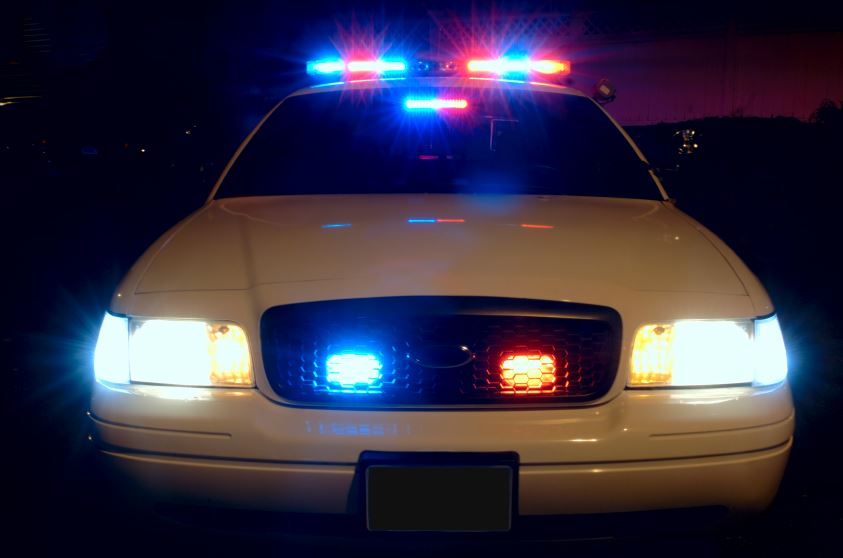 Traffic violations, for speeding and reckless driving, are extremely common. Most people have received a traffic ticket themselves or know someone else who has paid a fine for driving above the speed limit. Surprisingly, the more serious traffic violations, such as driving under the influence, happen just as often. Driving under the influence, or DUI, is among the most common criminal offenses in the United States. This traffic violation has a slew of immediate, short-term consequences. A fine or a suspended license is an expected outcome when an individual is caught driving drunk, but what are the long-term ramifications of a DUI arrest?

It is commonly understood that drinking and driving has serious consequences. After being arrested for a DUI, a driver can expect to pay a hefty fine and have his or her license suspended for a period of time. Depending on the severity of the infraction, a driver may have to complete jail time or probation. Some states may also require a driver convicted of a DUI to complete community service, participate in a drug and alcohol program, or take highway safety classes. These penalties are all temporary hardships for the driver, but, in many cases, the consequences of a DUI arrest can linger on many years afterward.

A DUI arrest can have a significant and lasting effect on an individual’s daily life. From fines to jail time and job termination, the consequences of driving under the influence can be serious and devastating. Most drivers understand the immediate consequences of a DUI arrest, but when deciding whether or not to drive drunk, it is important to remember all of the ways that a DUI conviction can impact one’s life for years to come.

Author Bio: Emma is a freelance writer living in Boston, MA. When not writing, she enjoys reading and indoor rock climbing. Find her on Google +