A Closer Look at Pedestrian Detection Technology: Does it Really Work? 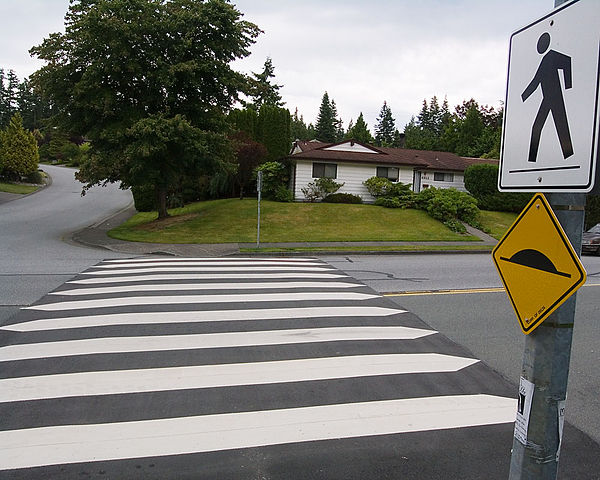 Over the last few years there has been an increase in the demand of pedestrian detection systems in the automobile industry, manufacturers, and consumers. Providing such technology to the consumer became critical with the rise in injuries and fatalities surrounding higher-leveled vehicles such as SUVs. As with all new technologies that are designed to meet the needs of the consumer, there are pros and cons to its usage and capabilities.

Mobileye, a distributor in the pedestrian detection technology industry, is constantly testing and quantifying multiple variables that must be considered when improving the quality of this technology. Originally, pedestrian detection sensor cameras were developed to allow motorist to have clearer vision of the proximity of objects that were either near or approaching the rear of the vehicle, paired with a warning audible alarm. The sensors in the camera lens were usually located around the rear license plate or centered outer trunk area of the vehicle. The sensor and cameras would activate as soon as the car was placed in the reverse gear, with the motorist being able to view behind them as they were backing up.

As of 2010, the auto braking system feature was added to the pedestrian detection sensor systems to assist with the response time of the driver to lessen the probability of impact. Car makers such as Volvo, Ford, and Honda have taken the pedestrian camera system a step further by adding a radar system that detects objects moving around the vehicle while the car is still in motion. The radar is interfaced with the pedestrian technology sensors with additional camera sensors being added to the rearview mirrors and car grille. This feature is intended to assist drivers with pedestrians that may suddenly walk or run in front of the car. Honda is also launching an additional feature that causes the steering column to auto-swerve to avoid pedestrian collisions.

With all of the new safety advancements making driving safer for pedestrians and motorist, it is important to note that there are limitations. These limitations include the lens sensor’s articulation of the actual object and/or person, the size and height of the person, time of day, weather conditions, and rapid response based upon the individual’s speed of movement. These are problems that create barriers for those developing self-driving cars. A human can detect when there is something in the road and slam on their brakes—but new technology can’t always pick up on these objects. On the other hand, humans can’t always stop quickly enough when something comes into the road. If pedestrian technology can be fine-tuned in order to avoid items and people in the road, it will bring the best of both worlds together—human judgment, and fast-acting technology.

Due to the constant variations of uncontrollable conditions, pedestrian detection technology must continue to be accompanied with cautionary and safe practices of the driver to minimize collisions. The information for this article was provided by the Bachus & Shanker auto lawyers.

This article is from Ms. Dixie Somers, a freelance writer who loves writing for business, finance, women’s interests, and technology. Dixie lives in Arizona with her husband and three beautiful daughters.