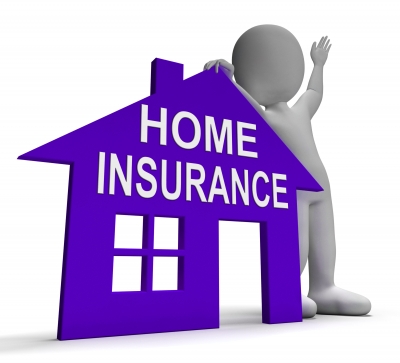 Again, and again, and again. It’s hardly worth mentioning that Texas consumers are being ripped off constantly by insurance companies and our Insurance Commissioner.

Here are the opening paragraphs from a recent article in the Dallas Morning News:

Texas’ insurance commissioner has allowed the three biggest home insurers to impose hefty rate hikes on two-thirds of their policyholders, despite strong objections from the state consumer advocate for insurance that have been all but ignored.

State Insurance Commissioner Julia Rathgeber’s office said Friday that premium increases for Allstate, Farmers and State Farm are still under review, more than eight months after the state learned of them. The higher rates have been appearing on renewal notices since the start of the year.

It appears unlikely that Rathgeber will take any action. She first learned of the increases in late 2013.

The commissioner can reject any new rates that are deemed excessive and order refunds. But she has shown no signs of considering such action so far. Her predecessor questioned no premium hikes in her two years in office.

State Farm policyholders have seen a 9.8 percent increase this year, on top of a 20 percent hike last year. Farmers raised rates an average 14.9 percent at the beginning of the year, and Allstate boosted its rates 6.5 percent.

The three companies, which dominate the homeowners insurance market in Texas with more than 2 million customers combined, said the higher rates are justified because of destructive weather patterns in the state, including frequent hailstorms in North Texas.

Public Insurance Counsel Deeia Beck objected to all three. She said State Farm’s new rates were excessive and based on projections that “exaggerate future expected losses.” Further, she added, the company is citing unreasonably high expenses to justify its new rates.