How Fault is Determined in Car Accidents 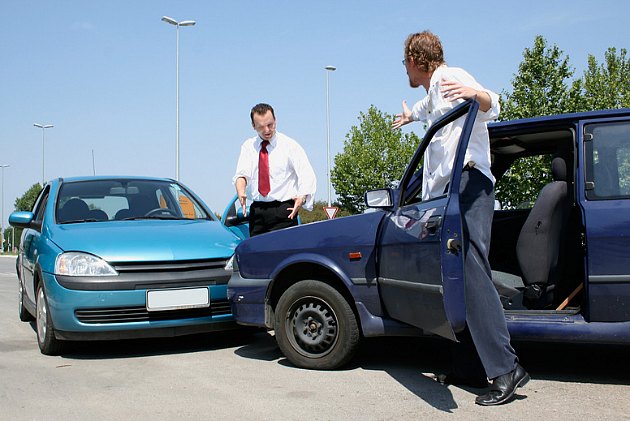 Whether there is concern over who will pay for the damage done in a vehicle accident or whose insurance may increase, knowing who is “at fault” for a vehicle accident is vital. Sometimes it is obvious who was negligent or made a mistake, not only to those involved but to outsiders as well. There are other times when it is not so clear, and when there is a dispute on this issue between the parties or with the insurance company. If you have been involved in an accident, Howard Yegendorf & Associate recommends that you prepare yourself for how the legal system may find fault in your incident.

Police reports are a frequent source of evidence in determining fault in an accident, even when the police officer was not present at the accident. In those scenarios, the parties involved in the accident must report the events to police. These reports will typically include the details that led to and followed the accident as well as any citations that the officer may have issued. That is why, if you are involved in an accident and note a mistake in the police report, you should try to have the report amended as soon as possible.

The statues of your state will also likely play a role in determining fault in your vehicle accident. If you or the other driver should violate a rule of the road, then that violation could be translated to liability for the accident. Some states also have laws that determine how, and whether, the fault may be divided between you and the other driver. The laws may also help you to determine fault in accidents involving more than two vehicles.

There are certain accidents that will almost always point to a particular driver as the negligent party in an accident. For instance, a driver who causes an accident by crossing traffic in a left turn will likely receive the blame for the incident. Similarly, a driver who rear ends another will likely be assigned fault, since the rules of the road obligate drivers to leave space between vehicles in the event of a sudden stop.

Mounting a Defense (and Offense)

Where there is a debate between the drivers or their insurers as to which driver is to blame and the evidence is not so cut and dried, fault can often be determined based upon which driver made the strongest argument. That is why it is so important that you gather what information you can following the incident and seek out an attorney to help you pursue your disputed claim.

This article is from Karleia Steiner, who works as a freelance blogger and consultant. You can follow her on Google+.