Be Aware of These Common Safety Myths 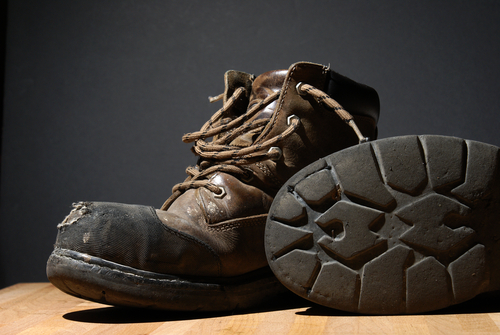 The National Safety Council promotes data-driven safety management systems backed by scientific research and statistics. The Council has published injury facts for more than 90 years based on data from various sources such as surveys and statistics, and also publishes The Journal of Safety Research. The Council works to raise awareness of safety issues and give consumers solid information to work and live more safely. Information like this helps counter unsafe practices and common safety myths.

Other myths about lightning safety include:

The National Sanitation Foundation works to safeguard the world’s food, water, consumer products and environment. The Foundation reports on several food myths that put people at risk in their own kitchens. People think food in the fridge can’t spoil or be cross-contaminated because of the cold temperatures, but the NSF reports that bacteria, including Listeria monocytogenes, grows in cold temperatures, and refrigerators often harbor Listeria and salmonella.

Steel-toed safety boots are made with steel, aluminum or composite materials. Some people think that wearing steel-toed boots risks getting your toes amputated. The myth is that the steel in the toe of the boots can curl in during an impact and cut off toes. This myth was tested on the TV show Mythbusters in several different ways and was found to be unwarranted.

People are more aware of the perils of sun exposure today, but an American Academy of Dermatology study that shows many people still take no precaution in the sun. The general perception that tanning is healthy is a dangerous myth, and tanning beds and outdoor exposure to ultraviolet radiation can lead to skin cancer, more wrinkles earlier in life, and other skin damage. People generally think they can only get a sunburn if it’s a sunny day, but you can get a sunburn on a cloudy day if exposed without sun protection for more than a few minutes.

Myths about Electricity and Safety

The National Safety Council reported 174 worker fatalities from electrical exposure in 2011, and reports myths about electricity and safety are common. People think that electrical tools will short-out in water and reach into the water to get them back, but water conducts electricity and will injure and even kill someone in this situation.

This article is from Lori Cline, an accomplished award-winning writer who specializes in tech and gadgets, as well as beauty and women’s wellness. She lives with her daughter in the western United States.