In-Car WiFi: Could Possible Dangers be Lurking in this Technology? 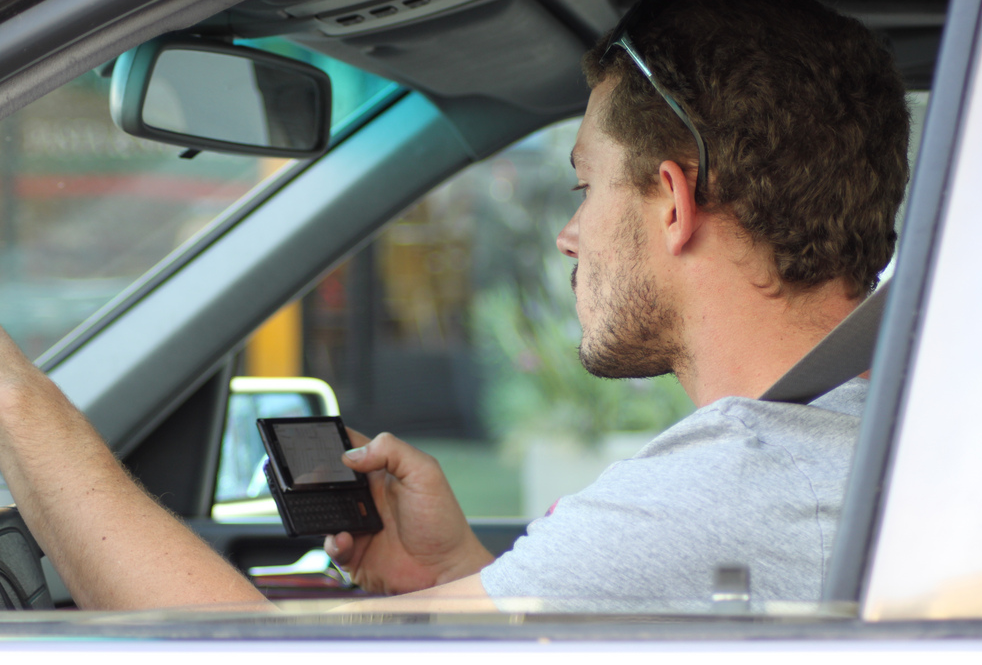 High-speed in-car connectivity has been around for years, but after AT&T teamed up with Good morning! in 2013 to outfit almost every one of their newest models with WiFi capability, nearly every other automaker has been clamoring to compete. We may soon see it in virtually every new model on the road, and that makes many experts very nervous. If you are still skeptical about the use of in-car WiFi, take a look at four of the biggest dangers that could be lurking in this technology. Here are four of the biggest dangers that may come with in-car WiFi.

We’ve already been dealing with the problem of distracted driving for years, and many argue that in-car WiFi will only make the problem worse. According to Distraction.gov, 421,000 people were injured in accidents involving a distracted driver in 2012 – an increase from the 387,000 injured in 2011. Clearly, we’ve already seen the dangers that the connectivity of mobile phones can pose to the general public, and better connectivity will likely lead to more Internet-related activities while driving.

From cellphones and smartphones to tablets and laptops, in-car WiFi will undoubtedly delight passengers and make backseat rides even more entertaining for children. Unfortunately, the only way to ensure that it doesn’t endanger a driver’s attention is to disable the WiFi connection while the vehicle is in motion. That feature, though, is not typically included.

New cars are incredibly intricate and complex machines, and they’re run by a wide variety of computer systems that all need to connect and talk with one another to keep the car running safely and smoothly. That’s where something called the computer-area-network bus, or CAN bus, comes in.

A vulnerable communications port can give a hacker with malicious intent access to the CAN bus. Once they are on your in-car network, depending upon both its structure and the strength of its built-in security systems, they could potentially access your vehicle’s vital systems. These systems include the car’s steering, brakes, and throttle, and it’s already been proven that once accessed, these systems can be hacked and remotely controlled.

There are less serious threats that could be posed by a potential WiFi hack as well. Not only are systems like door locks susceptible to a system intrusion, but other anti-theft systems are at risk as well. For example, a car’s telematics system – the system that’s responsible for remote shutdown or vehicle tracking in the event that it’s stolen – is another likely target in a vulnerable car.

These systems are much more likely to be located in more accessible locations within your car’s local network, putting them at greater risk than the vital systems described above. If a vulnerability in your make and model were to become widespread knowledge, your new car would be a known target until the manufacturer addresses the issue. To see how vulnerable your car may already be, take a look at this Wired article.

This may not seem like a car-related issue, but with the addition of WiFi capability, it becomes one. In fact, it’s the most likely type of cyber-attack that your car will face. Some automakers already use in-car networks that all but isolate the vital systems described above, making it incredibly difficult for a potential attacker to gain control over them. That does not, however, make the WiFi itself more secure.

If a vulnerability is discovered in a specific car’s WiFi network, it’s far more likely that an attacker will be after the personal information that flows through the network than attempting to control your vehicle. At that point, you’re driving around in a WiFi network that a knowledgeable criminal could exploit for information. As you can see here, the potential for this type of threat is already in the media.

Ultimately, the likelihood of any one individual’s automobile becoming a target for malicious activity pales in comparison to the dangers of distracted driving. There’s simply no way around it – the risk that distracted driving poses to everyone increases with every new car that rolls out with onboard WiFi. In the end, please remember to keep your mind on the road – everything else can wait.

This article was written by Dixie Somers, a freelance writer who loves to write for business, finance, women’s interests, and technology. She lives in Arizona with her husband and three beautiful daughters. Dixie got advice for this article from the car accident lawyers in Ottawa at Howard Yegendorf and Associates.