Social Security Disability: Why Do So Many Americans Get Denied? 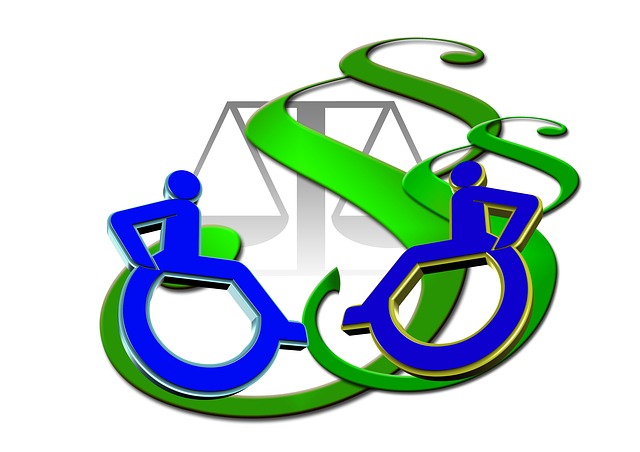 Here are excerpts from a recent article at Motley Fool:

When most Americans think of Social Security, they focus on the retirement benefits they’ll eventually receive from the program. But for those who suffer an injury or illness that prevents them from working long-term, Social Security disability benefits are far more important, and those benefits can be the only dependable income source to help them deal with the financial challenges of living without earned income.

The Social Security Administration has seen a huge spike in applications for disability benefits. As you can see below, since 1999, the number of applications has more than doubled, and after hitting new peaks in 2009 and 2010 in the aftermath of the Great Recession, claim volume has moderated only minimally.

Yet even with that surge in applications, the percentage of those claims gaining approval has plunged. The SSA accepted more than half of all applications for disability in 1999, but that rate fell to 33.5% by last year.