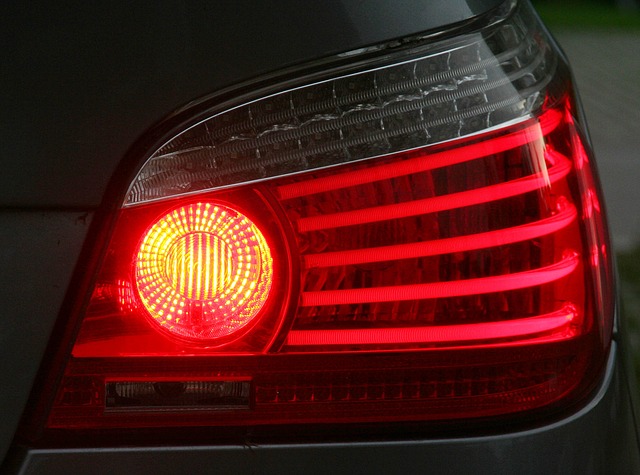 When it comes to computers and humans, computers usually win on the reflex contest. Using lasers, radar, video, and GPS, computers can continuously monitor traffic (and other things, such as wildlife) in front of your car. Where as you might not notice a car slowing or stopping until after its brake lights illuminate, your car will notice the change in speed almost instantly. Basically, your car can tap the brakes and begin slowing down before you do.

Not only are the lasers, radar, video, and GPS contributing to safer cars, but the software being used to run these systems is becoming precise, too. Understandably, people are usually fairly accurate in assessing their driving situations. They have brains that can differentiate between traffic on the Interstate and a car at an upcoming four-way stop. Computers need a little help. Newer cars are equipped with software that analyzes all of the information from the sensory input with information from GPS and maps. It can then weigh this information between real-world scenarios, such as when you should be applying more pressure on the brakes than you currently are.

As of now, automatic braking systems don’t completely stop your car and for good reason. They’re not meant to. What they are meant to do is slow down your car enough to give you, and other passengers/drivers, lesser risk of fatality or injuries. Sometimes, stopping a car completely can be more dangerous for the other cars around you, especially on the highway. However, with a system that slows the car down, the risk of injury drops dramatically at lower speeds. Even 10 miles per hour difference on the Interstate can mean the difference between death and injury.

This might seem like a no brainer at first, but this technology does more than make your car safer — it makes other cars and roads safer. Other cars equipped with the automatic braking means that more cars are decelerating. It also means that pedestrians are less likely to be struck by cars, or at least struck at dangerous speeds. (Not that being hit by a car at any speed is favorable.)

When anti-lock brakes came out, they were a wonderful improvement on the old brakes that people used to pump. Eventually, almost every manufacturer began installing anti-lock brakes on their vehicles. This is the hope with automatic e-brake technology—that one day it will be a standard feature on every car, once manufacturers catch on. It may take years before this happens, but as more designers start incorporating the technology into their cars, it will create steep competition between brands.

With automatic braking systems starting to trickle down from the high end cars into more mid-class sedans and even commercial trucks, the option will eventually become standard. And, as competition goes, that means auto manufacturers will have to devise something even better to gain an advantage on their competitors.

While plenty tech-savvy car features today are merely gimmicks or purely for show, features like automatic e-brakes are designed to save lives. When purchasing a new car, your top priority should be safety, so look for truly helpful features, rather than being distracted by bells and whistles.

This article was written by Dixie Somers, a freelance writer who loves to write for business, finance, women’s interests, and technology. She lives in Arizona with her husband and three beautiful daughters. Dixie got advice for this article from the Maple Ridge personal injury lawyers at Yearwood & Company.