Five Ways to Prove Fault After a Major Accident 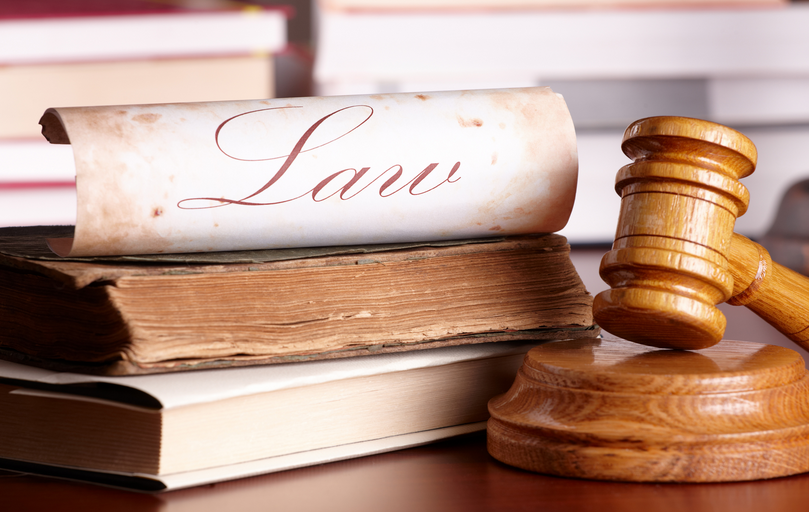 Witnesses might be bystanders going about their daily affairs and suddenly a major accident unfolds in front of them. They’re ordinarily unbiased and objective. That’s the beauty of the independent witness. Many police officers are on the road all day. Sometimes the investigating officer is the independent witness to an accident.

Cameras are even more objective and unbiased than independent witnesses. Cameras don’t have personalities, psychological prejudices, or stretch the truth. Intersection and security camera footage is sought out by attorneys and insurers, particularly if the other indicators of fault might be inconclusive.