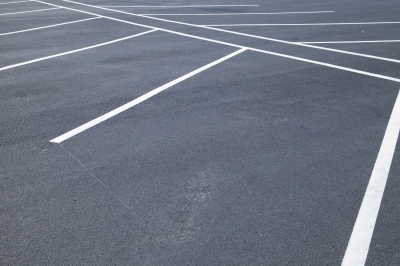 Well, Texas voters, you can’t say that the trial lawyers didn’t warn you this would happen. Once you let the tort reformers get a foot in the door they’re going to shove it wide open.

Now a Houston appellate court has ruled that when a retirement home hires a valet parking service, and one of the drivers runs over a pedestrian, that is a health care claim covered by the medical malpractice tort reform laws. Does that make even a tiny bit of sense to you? Not to me, but apparently it does to the Texas system. The end result is that the pedestrian, now deceased, must obtain a written opinion from a medical expert stating that hiring a valet driver who runs over a pedestrian is medical malpractice. Good luck finding a doctor willing to write that type of expert report.

This case was reported in Texas Lawyer. Here are the opening paragraphs:

On Feb. 10, Houston’s Fourteenth Court of Appeals issued Brazos Presbyterian Homes d/b/a The Hallmark v. Lander, which dismissed a case that plaintiffs filed against a retirement home. The court held that the plaintiffs’ negligent hiring claim was really a “health care liability claim” under Chapter 74 of the Texas Civil Practices & Remedies Code, even though the dispute involves an elderly woman who was allegedly injured by a contract valet driver who was parking the woman’s car outside the home.

In another recent case, a retired doctor is also arguing that the Chapter 74 tort reform law can be used to dismiss a personal injury claim filed against him by a plaintiff who was allegedly injured after hitting the defendant’s loose cow that had wandered onto a road. [See “How Is Hitting a Cow in the Road Med Mal?” Texas Lawyer, Jan. 19, 2015.]

The Fourteenth Court’s decision in Lander is just the latest example of an appellate court dismissing a claim filed against a health care provider that has no relation to health care.

“It’s unsettling, to say the least,” said Stephanie Hamm, an associate in Houston’s Dow Golub Remels & Beverly who represents the family of the now deceased Betty Lander. Hamm plans to appeal the Fourteenth Court’s decision to the Texas Supreme Court.

“Your average person doesn’t understand the implications of tort reform. They are surprised, to say the least,” when you explain it to them, she said.