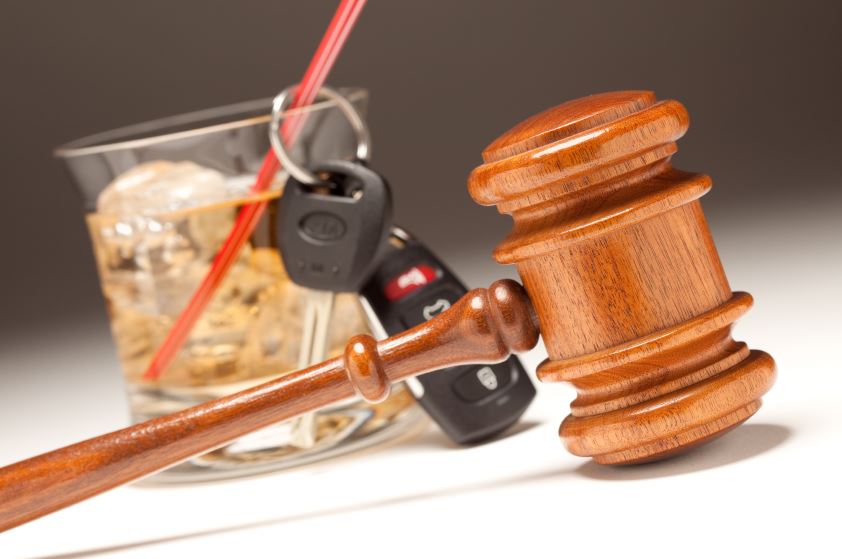 Being arrested under the suspicion of driving drunk can be one of the most confusing and life altering situations that anyone will every go through. While these charges may seem overwhelming, here are the steps that every driver should take to ensure that they move on as quickly and cost-effectively as possible.

Once the driver is officially arrested they will be taken into custody and are required by law to take a chemical BAC test. Drivers that refuse the official BAC test after being arrested will typically have their license suspended for a minimum of one year. Drivers can then be picked up by a friend or family member at the county jail or police station.

This is the single most important step in this process and one that could change the outcome dramatically. Even drivers that feel as if they were above the legal limit could be able to reduce or remove all charges against them for a wide variety of reasons. At the very least, an experienced Arizona Defense Attorney can inform drivers of their rights and responsibilities in the coming days and if they have a decent case.

The arraignment can be considered a pre-trial for those that are unfamiliar with the legal system. This is a quick meeting before a judge in which the driver and their legal representative will make one of three claims including no contest, guilt, or not guilty. If no contest is given or the driver pleads guilty, the judge will immediately impose a sentence.

If the driver and their attorney decide on not guilty, they will then get ready for the trial. This often includes a variety of steps ranging from collecting evidence about the arrest to information on the arresting officer. Even if the driver is found guilty at the trial, their maximum sentences will not go up when compared to a plea of not guilty.

No matter what sentence is given or what the driver and their attorney decide to plea, it is important to drive as safely as possible in the coming months and years. While the sentence may have been reduced or completely removed, receiving another ticket shortly after a DUI trial may end badly for the driver.

(This article is based on Arizona law, but most applies to Texas as well.)