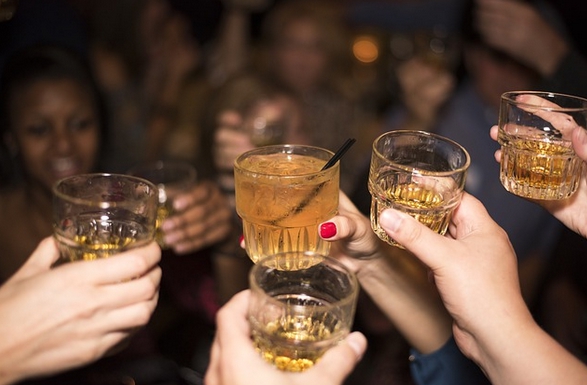 Driverless cars have taken a lot of heat over their supposed negative aspects—their potential to put bus and taxi drivers out of work, the probable insurance nightmare of determining who is at fault in a driverless car accident, the worry of a malfunction—you name it. For various reasons, many are skeptical about this technology. However, one interesting benefit that the technology could provide is the possibility of lowering DUI incidents. Let’s take a closer look at how DUI levels might be affected by the regular implementation of driverless vehicles.

Insert the unavoidable “duh.” However, it might be just that simple. Although legislative bodies are somewhat wary about issues with driverless cars, implementation will put an end to many of their fears. The question of who is at fault when a driverless car with a drunk occupant gets in an accident occupies the legislative mind right now, but when driverless cars reach the road they will quickly prove to be so reliable that the question is moot. A driverless car with a drunk occupant will be no more likely to cause a crash as one with a sober occupant. Although they will still be legally liable for the consequences of their actions, the truth is that driverless cars are simply not under the control of the occupant, and their inebriation is irrelevant to safe operation. The real matter at hand is how many lives can be saved by keeping drunk drivers from actually driving.

If the Technology Goes Mainstream, It Will be Far-Reaching

Drunk people will have easy access to driverless cars. With the possibility of driverless taxis and driverless public transportation, this would allow a drunk person to get home quickly and safely. Since there is no driver who has to memorize the route or feel dismay at small changes in the schedule, future mass transport will be more responsive than ever. Waiting for public transportation could be much less onerous when one can simply request the bus to come pick you up and drop you off. People may even be able to have the bus come right to their door.

Although it is not possible to predict with specificity, public transportation and taxis might well merge as cities employ fleets of driverless vehicles to take people where they want to go. This would cut DUI almost completely, because the sheer ease of the system would make driving a personal car while drunk almost as anachronistic as taking a wagon home. Of course, it will take a long time until this type of technology is mainstream, however, the potential is there.

While it seems like driverless cars are on the fast track, it will take several years before they are mainstream. The cost alone will only make them available to a select few in the beginning, and there are still legal hurdles to overcome. However, at a future date in time, if this technology proves to be as influential and wide-spread as some say, the benefits for lowering DUI’s could be monumental.

AUTHOR BIO: This article was written by Dixie Somers, a freelance writer who loves writing for technology, women’s interests, and family issues. She lives in Arizona with her husband and three beautiful daughters. Dixie got advice for this article from the DUI Attorney Michael Kraut, who practices in the Los Angeles area.