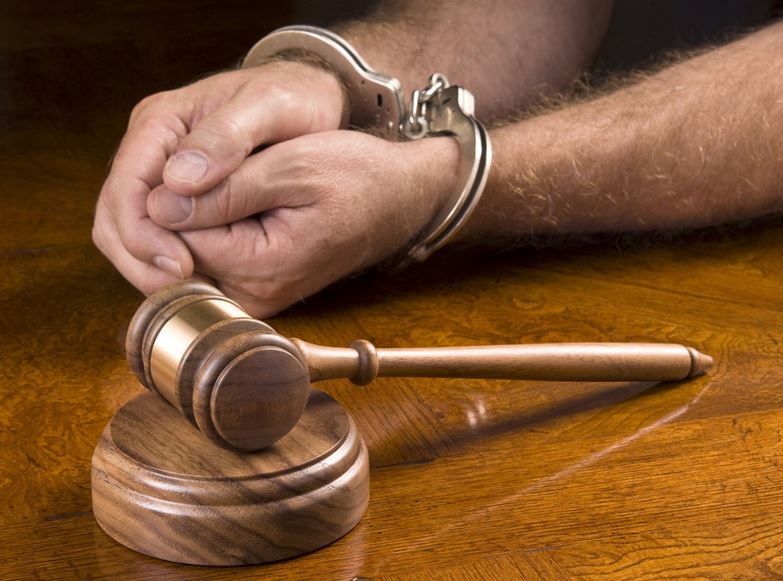 Should you be involved in a DUI related accident, one of the best ways to defend yourself is to just say no. The investigating officer will ask you to do certain things. Just say no.

Don’t give the police and prosecutor the evidence they need to convict you of a DUI. Just say no, and contact an attorney at your first opportunity.