Are You Entitled To Compensation If You Suffered Food Poisoning From A Restaurant? 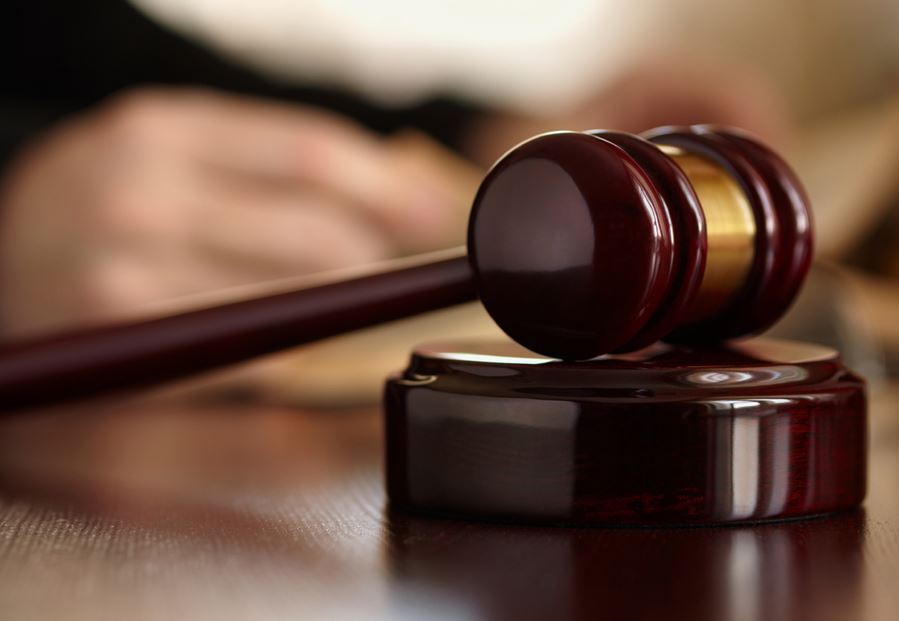 When are you entitled to compensation for injuries that you have incurred? Usually, the answer is when someone else is clearly at fault, and you have suffered an injury for which there can be compensation. It’s easy to think of this process in terms of things like a car accident or even a slip and fall, but what about a more nebulous issue? It’s possible to raise the question of liability when it comes to something as common as getting food poisoning from a restaurant. Whether or not you are entitled to compensation is an interesting question, and one that cuts to the very heart of the law.

Food Poisoning As An Injury

Let’s start at the very beginning of liability – with the injury. Is food poisoning an injury? If it makes you sick enough to go to the hospital, one could say that it is. If you miss work, it’s likewise clear that some kind of injury has occurred. If you had a bit of a sick stomach and walked away? There might not be any injury of which you can speak. You have to have some kind of quantifiable harm happen for there to be any sort of liability, so that’s the first question that must be answered.

What The Restaurant Owes You

The next question is whether the restaurant owes you any kind of duty of care. Unless you signed some kind of waiver (which in itself may not be valid), a restaurant clearly owes each of its patrons a duty to prepare food well. This not only means that the food should be cooked, but that it should use ingredients that will not cause illness. It’s a bit more of a gray area if you have an allergy of which you did not inform the cook. Though, what you’re looking for is a violation of the basic relationship between the restaurant and patron.

Getting The Compensation You Deserve

So, are you entitled to compensation if you suffered from food poisoning at a restaurant? The short is answer is “maybe.” However, an attorney can help back up your case to get the compensation you deserve, say the experts at Pritzker Law. It depends on the circumstances under which the offending food was consumed, as well as the harm that you suffered. If you do believe that you suffered some kind of harm, you should always meet with an attorney to discuss the next step. While food poisoning may not always be the first thing that comes to mind when you think of liability, it may be a problem that deserves some form of compensation.

Getting food poisoning can be very serious, especially for people who already suffer from various health conditions. If you have suffered from even moderate food poisoning from a restaurant, it’s important to talk to a lawyer.