Understanding Your Legal Rights After a DUI 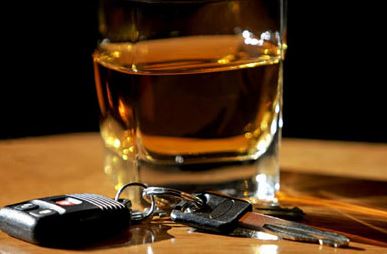 An arrest for driving under the influence (DUI) can be frightening and few people know what their legal rights are after an arrest for such a crime. The majority of people who are charged with a DUI are unaware that they are over the legal limit, thinking that the few drinks they had with friends were not enough to cause them to drive while under the influence. There are rights that you have after being charged with a DUI, however, that can protect you and give you a better chance for a fair sentence.

In a DUI case, it is the prosecution who has the burden of proof that you drove a vehicle and were under the influence of drugs or alcohol. If the defense can prove that either of these two requirements is false, the prosecution may not be able to prove that you are guilty. If you are in a parking lot with your vehicle running, for example, your attorney may be able to convince a judge or jury that you were not driving under the influence.

You have the right to refuse any breath tests at the scene of the arrest, but, in some states, this can lead to an automatic suspension of your license. If you submitted to a breath test, it is possible to refute the results as the test is not always reliable. The National Highway Traffic Safety Administration guidelines require that an individual must be observed for 20 minutes before a breath test is administered. If it was not 20 minutes after you were stopped, you may be able to refute the test. Breathing tests must be calibrated at regular intervals and you have a right to request calibration records. Most states no longer use urine tests as they are the least accurate, but states do use blood tests, especially in the case of an accident where someone was killed or injured. A blood test is more difficult to refute than breath or urine tests, however.

These are some of the rights you have after being charged with a DUI which may help you fight the charges against you. The best option is to not drink before getting behind the wheel of a vehicle, but if you find yourself in a position where you have been charged, it is important to know what rights you have.