Four of the Most Common Medical Malpractice Suits 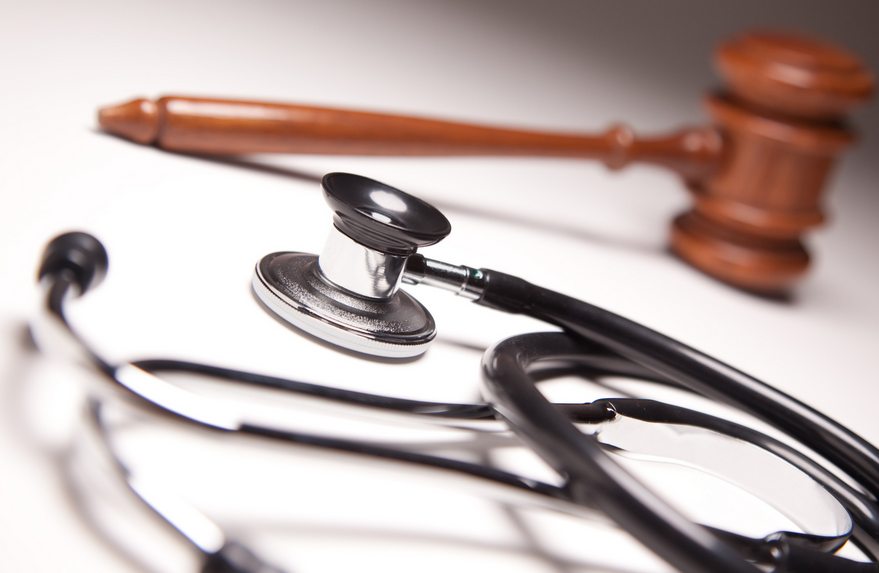 Physical therapists paid $44 million in malpractice claims over a ten-year period according to a CNA Healthpro study. The example lawsuit in the publication settled for $200,000 and cost $90,000 in legal fees with the patient being a 9 year-old child. Risk management is an integral part of a physical therapist’s business practice and when inadequately assessed, results in all kinds of damages. Students in any online doctorate of physical therapy school or program have to be versed in what kind of legal trouble they may face. Only well-educated and experienced professionals can avoid lawsuits when they take the time to diagnose properly.

Heart disease, the leading cause of death in the United States kills 610,000 Americans annually. One in four deaths is due to heart disease and coronary heart disease kills 370,000 Americans in a year. All medical care providers are required by law to recognize signs and symptoms of heart attacks, but failure to recognize and diagnose symptoms of a heart attack is a leading cause of medical malpractice suits against physicians. Early detection and intervention is critical in preventing death due to heart attack.

Unfortunately, most of us do not recognize all the symptoms of impending heart attack, and 47 percent of sudden deaths due to heart attack occur outside the hospital. Doctors are expected to recognize chest pain, upper body pain, discomfort in arms, neck, or upper stomach, shortness of breath, nausea, dizziness, or cold sweats, and doctors must take patients’ blood pressure and check their cholesterol. They must also know the contributing factors, which increase a patient’s risk of heart attack including diabetes, being overweight and obesity, poor diet, physical inactivity, and excessive alcohol use. Yet today doctors are sued for malpractice if they do not correctly diagnose these symptoms in their patients. They must recommend exercise, physical therapy, and weight loss to reduce patients’ risk of heart attack.

The Center for Disease Control maintains a data base of infant birth and infant death data. Risk factors like age of the mother, ethnicity, race, birth weight, number of days premature, plurality, prenatal medical care, diet, the education level of the parents, birth order, marital status of the parents, and cigarette smoking or substance abuse by the parents all cause or contribute to infant deaths.

Infants who die at birth usually die from congenital deformities, low birth weight, and sudden infant death syndrome. In 2010, 35.2 percent of the infants who died were premature. There are more lawsuits filed with childbirth every year because they can be such sensitive cases.

Adverse drug events result in 700,000 emergency room visits and 120,000 hospitalizations annually. New medications are constantly being developed, and new uses are discovered for old medications. Americans on average are living longer and eighty-two percent of all Americans take at least one prescription medication daily, and 29 percent take five or more medications daily.

Doctors and clinics everywhere have come under scrutiny for lawsuits and in return more and more restrictions and procedures have come into place to prevent them. These four of the most common cases are just some examples of where attention to detail is ongoing.