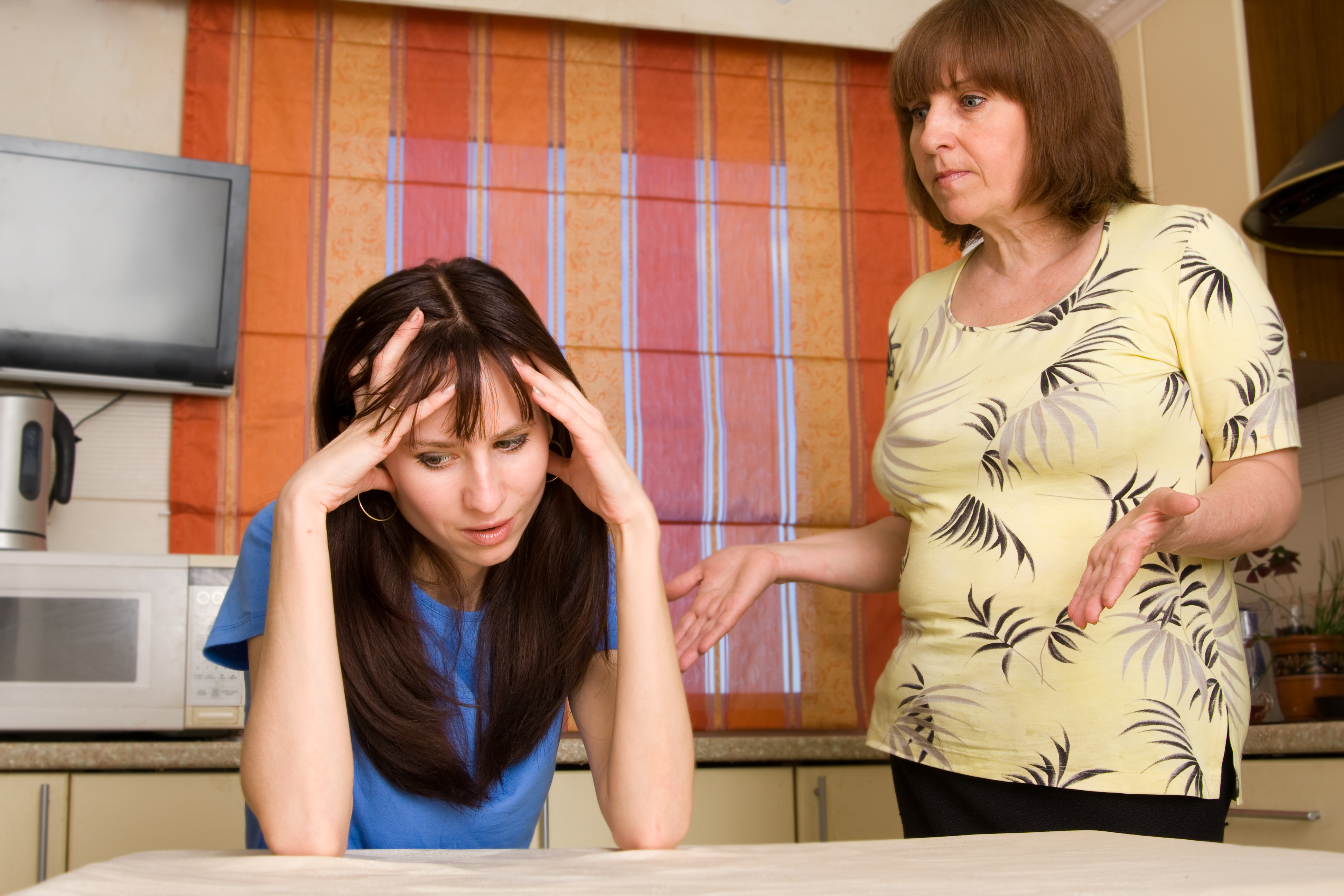 Underage use and abuse of alcohol is a major public health concern. Although illegal, 12-20 year olds consume 11% of all alcohol sold in the United States, and 90% of this is consumed in binge drinking. Alcohol consumption by youth under the age of 21 years old accounts for over 4,300 deaths every year as well as many more injuries, illnesses, and many other negative consequences. There are several dangers of underage drinking that every teen should know about.

Alcohol consumption in underage youth can interfere with brain development and affect your memory. It can also cause increased absence from school and failing grades. This can lead to high school drop out or loss of your job.

Drinking alcohol significantly impedes judgment and can lead to risky sexual behavior. For teens, this may lead to unwanted and unprotected sex, in turn increasing the likelihood of sexually transmitted diseases, unplanned pregnancies, and sexual assaults. The Kaiser Family Foundation conducted a random survey of 1,200 adolescents (aged 13-24 years old) and found that 81% reported having sex, with over 50& admitting that teens mix alcohol and intercourse “a lot.”

Underage drinking is illegal and can lead to prosecution for teens and responsible parties that enable drinking to occur. Not only are there court costs, fines, and lawyer costs, but you could also end up spending time in jail. If you ever have an adolescent charged with underage drinking, seek an attorney, like Georgia criminal lawyer Lee Webb, who is skilled and experienced with alcohol consumption laws.

Increased Risk of Alcohol and Illicit Drug Abuse as an Adult

Underage drinking significantly increases the risk of developing alcohol abuse or dependency issues as an adult. In 2012, a study found that those who reported drinking alcohol before the age of 15 years old were more than 7 times more likely to develop a dependency later in life. Drinking alcohol also acts as gateway behavior to other illegal and dangerous drugs.

Drinking alcohol can lead to poor judgment, lack of interest in other activities, more outbursts and fighting, and increased risk of homicide and suicide. Increased risky behavior can greatly affect your social life in a very negative way.

Injury and Death to Yourself or Others

In addition to accounting for over 4,000 deaths every year, more than 190,000 alcohol related injuries occur annually, including alcohol poisoning, traffic accidents, and other serious injuries.

Underage drinking is attractive to many teens, but it is imperative that you understand the negative and potentially deadly consequences that could arise. It is not fun, glamorous, or exciting.

This article is from Rachelle Wilber, a freelance writer living in the San Diego, California area. Rachelle graduated from San Diego State‘s School of Journalism and Media Studies with her Bachelor’s degree. She loves writing and can find an interest in almost all things. She believes in a healthy lifestyle which has become a key to happiness for her. You can find her shopping or on the beach.