Falsely Accused? 5 Steps You Must Take to Get Charges Dropped 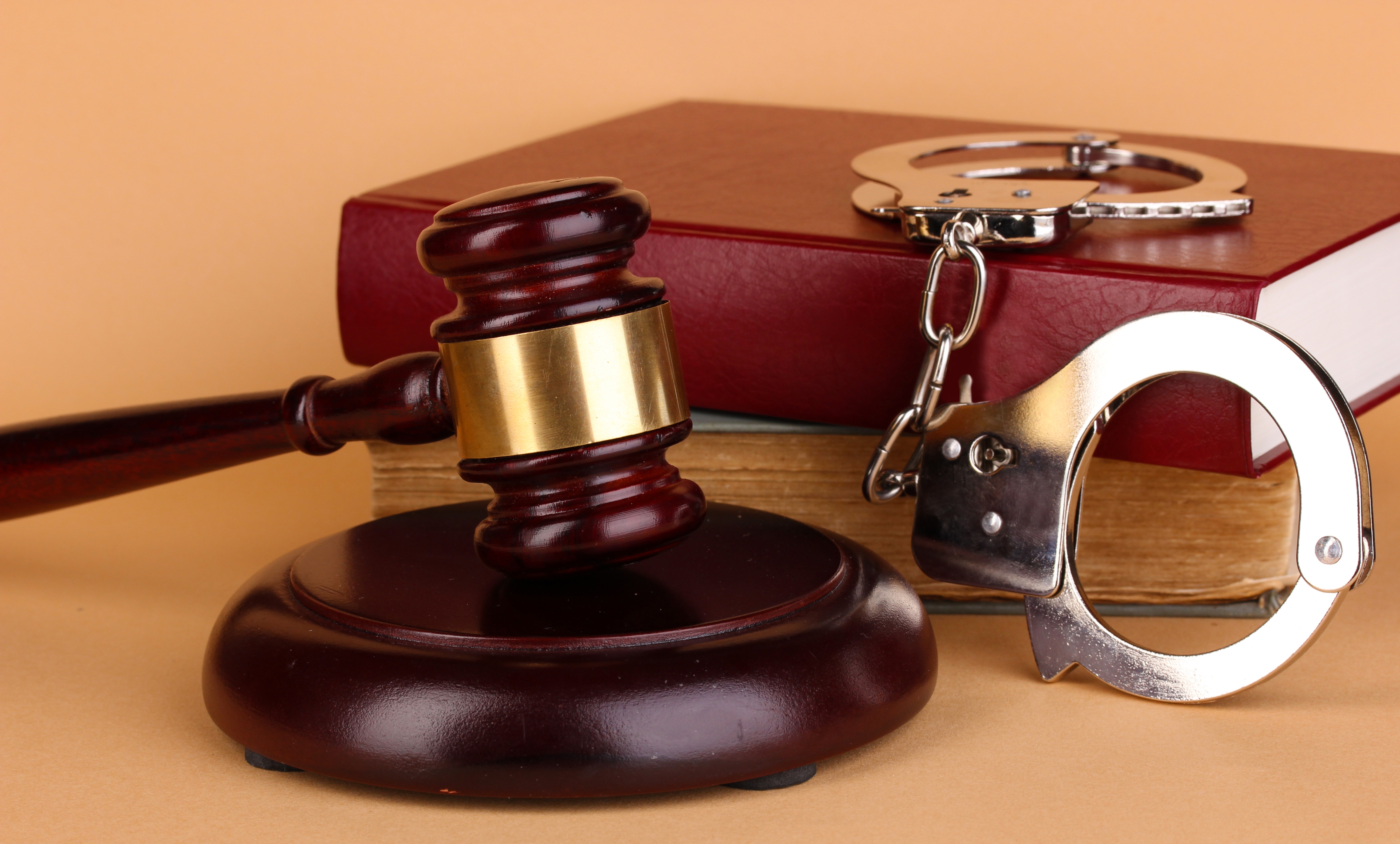 Getting charges dropped in a criminal case is practically impossible in many situations. There are several reasons for this problem, ranging from the attitude of the prosecutor concerning the nature of the charge to the fact that the state may have a very good case. However, even cases that appear valid according to the material case facts can still be dismissed when the state has failed to follow proper arrest or investigation protocol according to the U.S. Constitution. Anyone who has been charged with a crime should always follow certain actions in an effort to get frivolous components of the charges dropped or omitted from the police record because criminal convictions can damage the defendant’s life for many years to come.

Get Released From Police Custody

It is much easier to defend a criminal charge when not incarcerated in terms of both ability to earn an income and finding an experienced and effective criminal defense attorney who will aggressively represent your case. The first issue any arrested defendant will face is being released from jail. All courts are required to make a decision on setting bond before releasing the defendant. Sometimes this is done at arraignment, but most of the time it is set immediately upon arrest. In states where bonding agencies are allowed, a meeting with a bondsman will probably be the first interview conducted. Personal representatives on the outside can help also.

A defendant who is charged on solid evidence will have a difficult time convincing a prosecutor to drop or reduce charges. For those who have a personal representative who can contact an attorney, the situation may not be as restrained. The court may attempt to assign an attorney, but it is never a good decision to accept a public defender when you can afford a personal attorney who can investigate the case from your perspective and address charge concerns with the prosecutor. Public defenders rarely perform an in depth investigation of a police report or how they attained their evidence. It is an investment in your future.

Review the Evidence Against You

There are several reasons a prosecutor will dismiss criminal charges. One of those reasons is a lack of material evidence. Many cases are prosecuted on the basis of witness testimony, but witness testimony is anything but scientific, and inaccurate accounts of criminal activity are not admissible when they can be proven erroneous. Willingness of a witness to provide testimony in a trial can change when the defendant can prove the witness made a false statement to the arresting or investigating officer, so getting the evidence correct can impact he severity of a charge.

Prosecutors rarely reduce or dismiss a charge without the input of a criminal defense attorney who can craft your case in more accurate terms. If the prosecutor sees that you intend to fight the charge, many times a reduction can be done, but total dismissal is the real goal. Prosecutors may be more inclined to dismiss when they think they may lose the case conviction in trial. A bad police report can also be a basis for a dismissal when evidence will be omitted from the record summarily. This is the part of defending a criminal charge when your attorney is vital.

File for an Expunction or Nondisclosure

Individuals who have no prior record have more leverage with prosecutors than those who do not. Many times a prosecutor will drop a charge entirely when it is pointless for the state to pursue a conviction. This legal action will always require an experienced expungement attorney who understands the rules of expunging a criminal record, including wiping the original arrest record that also remains publicly viewable even without a conviction on the charge.

Getting a charge dismissed is not completely out of the realm when the evidence is not strong enough to positively convict the defendant. The record remains intact until the complete record is eliminated with prejudice. Having an expungement attorney to make the charge completely go away will be necessary so you can get back to a positive life.

Bio: Rachelle Wilber is a freelance writer living in the San Diego, California area. She graduated from San Diego State University with her Bachelor’s Degree in Journalism and Media Studies. She tries to find an interest in all topics and themes, which prompts her writing. When she isn’t on her porch writing in the sun, you can find her shopping, at the beach, or at the gym. Follow her on twitter: @RachelleWilber.