Hit and Run: Understanding the Consequences of Leaving the Scene of an Accident 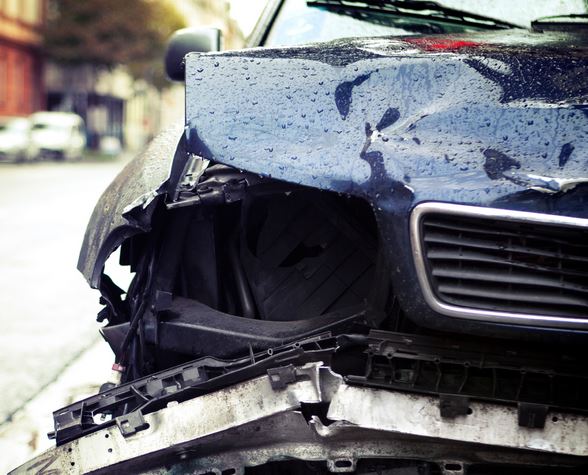 You’re driving home at the end of a long work day. Its dark out and the streetlights in the area are few and far between. You rub at your eyes, but before you open them again you feel your car hit something.

You slam on your brakes and look around. You can’t see much and, man, you just want to go home. What would happen if you did decide to leave the scene of an accident? In this article, we outline some of the potential consequences of a hit and run.

Many individuals convicted of a hit and run, spend some time in jail in addition to paying a fine. According to Suhre & Associates in Columbus, Ohio, in the case of a misdemeanor conviction, you could potentially spend a six-month jail sentence and pay a $1,000 fine. For a felony hit and run, the jail term could be as long as 15 years.

Because hit and run offenses are considered far more serious than the average accident, most drivers also have license penalties after a conviction. In most cases, a conviction comes with an automatic six-month license suspension.

However, in hit and run cases where a victim was seriously injured or killed in the accident, the administrative consequences may be more severe. This type of conviction may result in long-term or even lifetime revocation of your license.

Hit and run incidents can also come with civil penalties. You may be sued for damages you caused to help a victim pay for medical bills, property damage, and lost wages. While you could be subject to a civil suit in an accident, many judges triple the damage amount after a hit and run to penalize the at-fault driver.

If you have a DUI on record or another traffic offense, consider keeping a DUI attorney on retainer. Not only could this attorney help you in the case like the hypothetical at the beginning of this post, he or she can guide you through other minor offenses as well.

No matter the circumstances, a hit and run is not worth the risk to your freedom or permanent record. Instead, call the authorities and see the incident through.