Think Before You Drink: 10 States with the Harshest DUI Laws 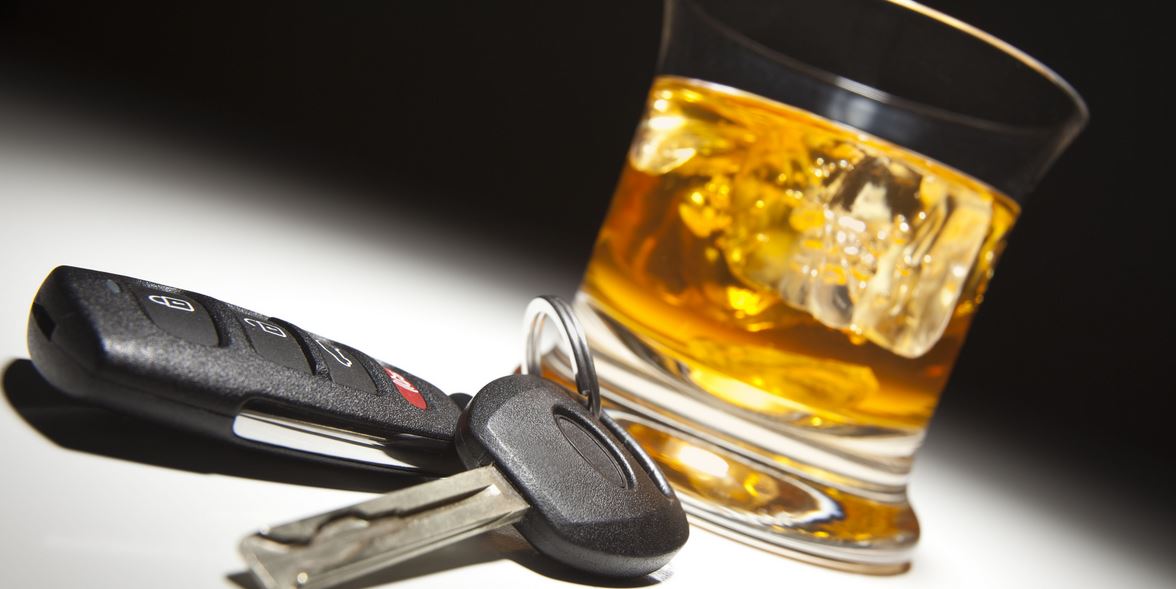 A conviction of DUI can result in harsh consequences. However, these consequences are harsher in some states than others. While you should never get behind the wheel after having alcohol, some states will be more harsh with the punishments.

The state with some of the harshest DUI laws is Arizona. Previously, extreme and repeat DUI offenders were required to install an ignition interlock device. These devices require a breath sample before the car will even start. If the driver has any alcohol in their breath, the car won’t start. If it does start, it requires breath checks on the road to keep the driver sober. If alcohol is found on the road, the device begins an alarm until the ignition is shut off. Currently, Arizona requires anyone convicted with a blood alcohol content (BAC) of 0.08% or higher to have an ignition interlock device. Anyone with a DUI of 0.20% or higher will automatically spend forty-five days in jail. This cannot be countered by a judge.

A DUI in California means a suspended license if the DMV doesn’t hear a request for a hearing within ten days of the conviction. In court, if a person’s BAC is 0.08% or higher, actions are taken to suspend a license for at least four months for the first offense.

More severe actions are taken if a minor is in the car or the BAC is 2.0 or higher. Without a minor, however, jail time cannot exceed six months. With a minor, it cannot exceed nine months. Fines without are between $250 and $500. With a minor, it is $500-$1,000. A license can be suspended from 180 days to a year. There is a possible impound of ten days unless there’s no other transportation for the family.

In Illinois, driving with a BAC of 0.08% automatically suspends the license for 180 days. An ignition interlock device is installed after the first offense, and fines can be up to $25,000. Refusing any tests results in even harsher consequences.

New Jersey is slightly less severe. If the BAC is between 0.08% and 0.10%, a fine between $250 and $400 is given and jail time of twelve hours to forty-eight hours. A second DUI brings fines between $500 and $1,000. A two year jail sentence could be a possibility as well. A third offense brings the ignition interlock device.

In Oregon, the first DUI suspends your license for a year. First DUIs also mean eight hours of community service or forty-eight hours in jail. A minimum fee of $1,000 is also for the first offense. A second offense suspends the license for three years. A third revokes it completely.

Texas has a zero tolerance law for those under the legal drinking age of twenty-one. DUIs can be given for anyone who is driving impaired. Refusing tests suspends your license for 180 days if the officer believes it necessary.

A first offense can be up to a year in jail and between three hundred and a thousand dollars in fines. Licenses can be revoked for at least six months. Second offenses and third offenses bring harsher sentences of thirty days at most in jail and up to a year of a suspended license.

A zero tolerance law like that of Texas is in place in Virginia too. A first offense leads to the revocation of your license for up to a year and fines of at least two hundred and fifty dollars. The second offense doubles the minimum fine and triples the revocation of your license. A third offense further doubles the fine and the license is revoked indefinitely. If your last DUI was five or fewer years ago, you will serve six months in jail.

According to Keyser defense attorneys, if you have been charged with a DUI, it’s important to seek legal counsel. While you may still have some consequences, having a competent lawyer can ensure the best outcome possible.