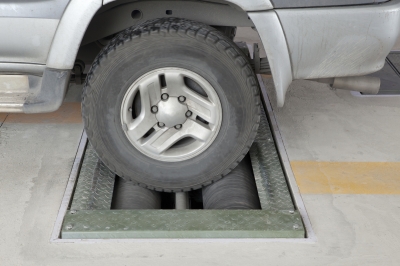 The NTSB’s special investigation report on tire safety garnered significant media coverage, with all three major network evening newscasts reporting on the story. Much of the reporting has focused on the investigation’s finding that a majority of recalled tires remain on the road. For instance, the CBS Evening News reported that the NTSB “found as many as 80% of recalled tires do not get fixed.” NTSB Chairman Christopher Hart is shown saying, “A lot of that is something the consumers don’t have control over because they don’t know that they’re driving with a tire that’s subject to a recall.” According to NBC Nightly News, the NTSB “said there could be at least one million to two million dangerous recalled tires on the road.” Moreover, ABC World News reported that “millions of tires are under safety recall, but the vast majority of owners never find out about it.”

ABC News reports online that the NTSB called the current tire recall system “broken.” Hart is quoted as saying that the report “is the outcome of…investigations that uncovered several issues, some of which are systemic, that consumers cannot address on their own.” For instance, Hart mentioned that most motorists “don’t know they need to register their tires with the manufacturer in order to receive recall notices,” the article adds.

The NBC News website reports that during a meeting in Washington, NTSB investigators said that while “tire problems cause 33,000 accidents and kill 500-plus motorists” every year, “only one in five defective tires is being taken out of service via recalls.” Dr. Rob Molloy, acting director of the NTSB’s Office of Highway Safety, is quoted as saying, “Based on the work we did, that system is not working,” adding “it is completely broken.”

Meanwhile, the AP says that NTSB investigators were also “critical” of the NHTSA’s tire recall website, “saying consumers can easily become confused by the search process and come away believing their tires have not been recalled when in fact they were.” The NTSB “unanimously approved 11 safety recommendations,” the article says. Most of these recommendations are directed at the NHTSA, Modern Tire Dealer reports. Among the recommendations is a call for the NHTSA to “require tire dealers to register tires at the point of sale,” the article mentions. School Transportation News quotes Hart as saying that the “recommendations, if acted upon, hold the promise of saving some of the more than 500 lives lost to tire-related crashes every year.”