Six Crime Rates That Rise When The Economy Is Struggling 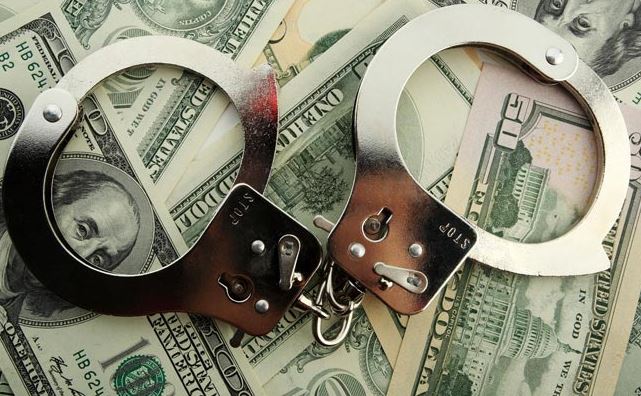 Many factors affect crime rates, and it’s hard to blame rising crime rates on just one condition. However, there are many logical reasons why certain crime rates may rise during tough economic times. The main reason: when people are desperate for financial stability, they may do things they wouldn’t otherwise do. Here are six crimes to watch out for during economic struggles.

During an economic recession, many people lose their jobs and become desperate for needed finances. Thus, more people may turn to home burglaries as an easy way to nab a few belongings while homeowners are out.

To protect your family, home, and belongings, keep your doors and windows locked when you’re away. Install a security system to make thieves think twice about robbing your home.

When they’re short on cash, some people won’t go so far as to break into a home. But they may think grabbing a few items they need at the store is easy to do and not very serious. Unfortunately, increases in shoplifting negatively affect the economy.

In difficult times, many people feel increased stress because they cannot find a job or meet their basic needs. They turn to excess drinking for comfort. Unfortunately, this leads to an increased risk for drunk drivers. Drive carefully and be aware of other drivers. If you see a suspicious driver, call the police.

In 1987, Wall Street experienced a major crash. During the next few years, the New York City murder rate increased. Some believe that the economic stress may contribute to an increase in violence and aggression.

To stay safe, always stay in public areas. Do not go out alone after dark.

With more people out of work, many turn to gang activity. They may desire the protection a gang offers, or simply want to relieve their boredom. Also, during tough times, many people need to abandon their homes; the empty houses create places for gangs to congregate.

In addition, police departments may limit the number of law enforcement officials during hard economic times, making it harder to control gang-related crime.

Just as other types of theft increase during an economic downturn, car theft can also increase. Many people can’t resist the temptation of a car that’s easy to steal.

Thus, you should use a car alarm. You should always lock your car and never park it in an empty, poorly lit area.

Tough economic times sometimes bring out the worst in people. Take steps to protect yourself from crime when the economy struggles. According to experts at the Rosengren Kohlmeyer Law Offices, common criminal charges include DUI and robbery. By being prepared and protecting your home from theft, you can help ensure that you aren’t a victim of these crimes.