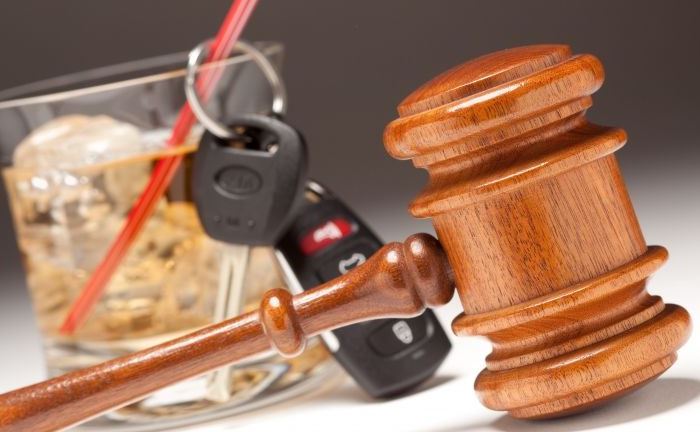 Prosecutors and police departments have the law on their side of nearly all DUI-related cases. Given the fact that they have that advantage, you’ll want as many of the facts of the case on your side as possible. That’s why your best defense in a DUI-related case arises the moment you see that squad car’s lights in your rear view mirror. The facts of the case are the evidence, and if indeed you have consumed any alcohol before driving, you don’t want to give the prosecution enough evidence to convict you.

Speak as little as possible

From the time that the officer walks up to your window, he or she is evaluating you for intoxication. Simple single-word responses to questions are acceptable. If the officer asks where you’re coming from, just say “I have nothing to say.” Always be polite. You’re nervous, and you don’t want to get your tongue twisted. If you’re arrested for DUI, any observations that the officer makes in his or her report of your arrest can be challenged in court.

It might seem that you’re being commanded to perform field sobriety tests. However gruff the officer might be, they’re only requesting that you take them. According to the New Jersey criminal law attorneys at Clark & Clark, LLC, the law doesn’t require you to take any field sobriety tests, so don’t give the prosecution any further evidence by taking them. Most sober people can’t pass them anyway.

It’s highly likely that your entire encounter is going to be audio and video recorded. That’s another reason why you don’t want to take field sobriety tests. Even when you’re in the back of the squad car being transported to the police station, you’re probably being recorded. Anything that you say or do that might support intoxication can be used against you.

The fact that you gave a breath sample that supports a finding of intoxication doesn’t mean that that the test was accurate and reliable. Certain complicated procedures must be followed before, during and after a breath sample is taken. If the procedures aren’t followed, they can be kept out of evidence. Any result from blood alcohol testing should be investigated and challenged.

The facts of your DUI case are going to be the evidence against you. Don’t give the prosecution the evidence they need to convict you.