Dog Bites: Understanding the Legal Effects of Being Injured by Man’s Best Friend 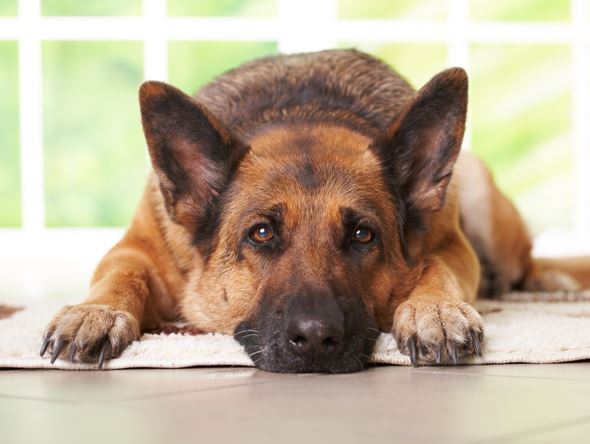 The one free bite rule

Some states are “one free bite” states. In these states naqvilaw.com advises that if a dog bites somebody one time, the owner can escape liability because he or she didn’t know of the dog’s propensity to bite. If the owner knows about that one bite though, he or she has to use due care and caution to prevent that dog from biting somebody again. The owner can be held liable for the second bite.

Some counties or municipalities are in states that don’t have a specific dog bite liability statute, but the county or municipality might have a dangerous dog statute. They declare a dog to be legally dangerous if people have had to defend themselves from it when it’s running at large. Some statutes classify a dog as being vicious if it injures or kills a person without any provocation. These localities forbid possession of a vicious dog.

Depending on what county or municipality you’re in, naqvilaw.com also advises there might be a dog ordinance in place that makes a dog owner liable for damage caused by a violation of an ordinance. A common example of negligence per se in the case of a dog bite is when there’s a leash law, and the dog’s owner allows a dog to run at large. If the dog bites somebody or somehow causes an accident, the dog’s owner can be held liable for damages. Some counties and municipalities even have strict liability dog bite ordinance.

Damages in a dog attack case can include but not be limited to:

A knowledgeable and experienced personal injury lawyer knows how to prove liability in dog bite cases. Dog attacks need to be reported to authorities immediately. Your next call after that should be to a knowledgeable and experienced personal injury attorney. Dogs are animals, and they require care. People who are injured by dogs with careless owners deserve fair compensation.