The Complete Beginners Guide to DUI 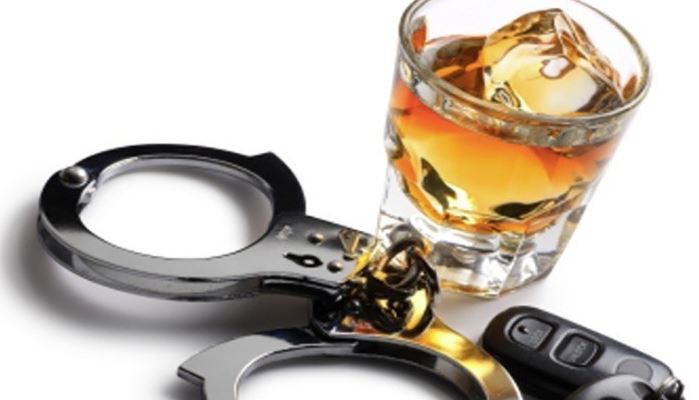 What’s called driving under the influence (DUI) in some states is known as operating while intoxicated (OWI) in Wisconsin. If you’re stopped by police at night, you’re probably being investigated for an OWI as soon as you begin speaking with the officer that pulled you over.

Your demeanor is only one factor that figures into the investigating officer’s assessment of your sobriety. Turn your dome light on. Have your license, registration and proof of insurance ready, and produce them when asked. Say as little as possible, and admit to nothing. If you’re asked whether you’ve been drinking, tell the officer you have nothing to say. Don’t be tempted to say anything further.

Always remember that you have nothing to say. Anything that you say can be construed as an admission and used against you. The less you say, the more that we have to work with in your defense.

The investigating officer might ask you to step out of your vehicle for a minute. Courts are in agreement that such a request is permissible. Cooperate with this request and get out, but don’t cooperate with any requests for any tests. The tests that the officer wants you to perform are mere requests, no matter how insistent he or she might sound. Perform no roadside tests. It’s likely they’ll be recorded on a dash cam. The law doesn’t require you to take them. Politely refuse each and every test request without a search warrant. If you’ve been drinking, and you perform field sobriety tests, you’re only giving the prosecution more evidence to convict you with.

If you’re taken into custody, you’ll be asked to give a breath sample to determine your blood alcohol level. The law doesn’t require you to do so. If you’ve refused field sobriety tests, and you refuse breath testing, the final alternative for the police is blood testing. An experienced DUI attorney will tell you not to consent to blood testing either. A search warrant is required. The time that it takes to get a search warrant will open other defenses.

Be polite. Don’t give the prosecution the evidence that they need to convict you with. Don’t resist being taken into custody. Refuse field sobriety, breath and blood testing, and then call us. We’re dedicated, experienced and aggressive. By the time we finish, you might not even be found guilty of a minor traffic offense.

The information for this article is credited to Appleton DUI attorneys of Hammett, Bellin & Oswald, LLC.