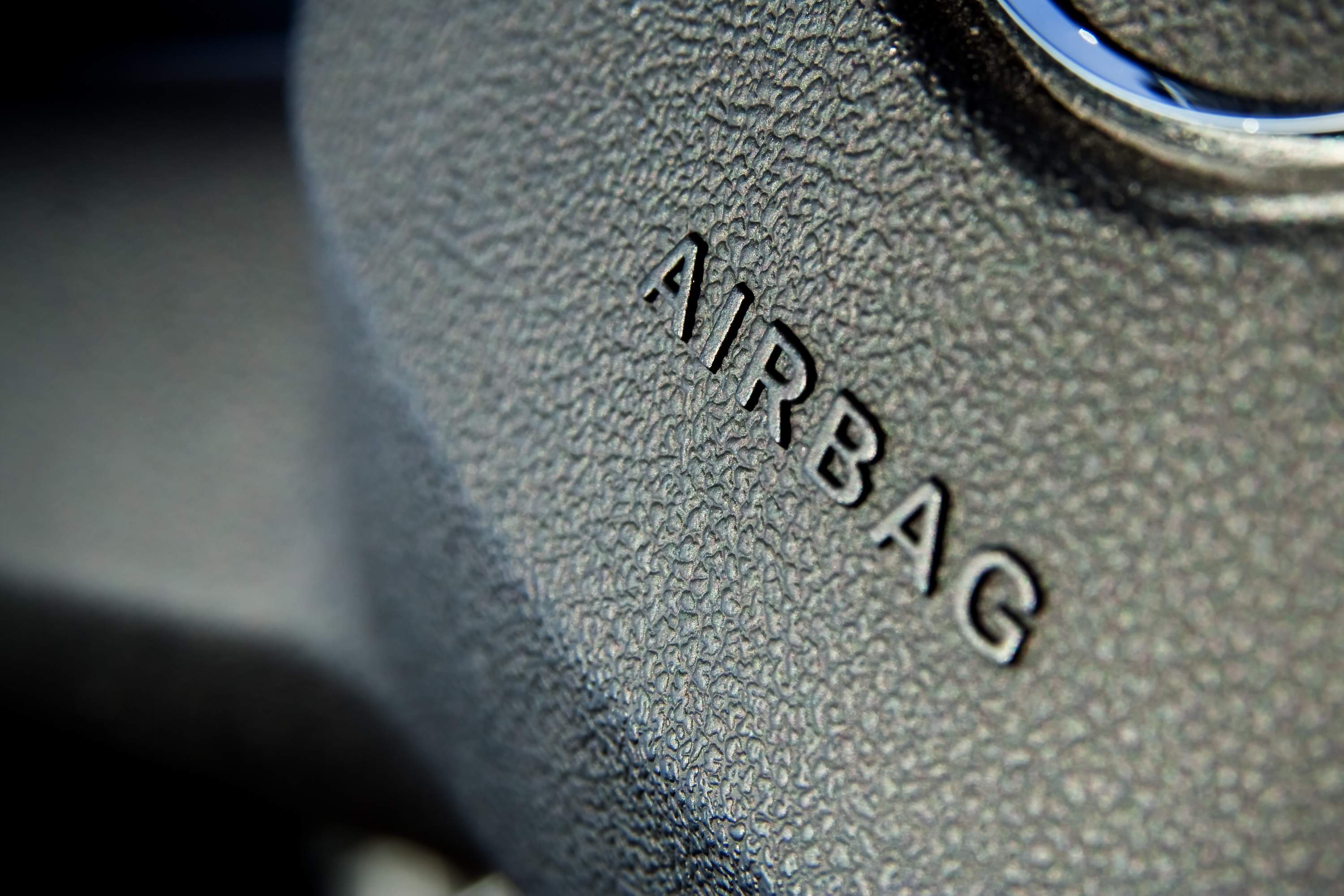 There is extensive coverage, particularly from wire pick-ups, of the latest General Motors vehicle recall affecting over 3.6 million vehicles in the US and about 680,000 more worldwide, announced Friday by NHTSA. The issue this time is with airbags that in rare cases may not deploy due to a software defect. So far the defect, which affects several models from 2014-2017 across four brands, has been linked to one death and at least three injuries.

The CBS Evening News broadcast, “GM is recalling more than 3.5 million vehicles in the US because of a software fault that could prevent the airbags from working.” According to the broadcast, the faulty airbags are being “blamed for at least one death.” CBS News also reports from its website. Another story by CBS News reports with a list of affected GM vehicles.

Reuters reports that NHTSA documents posted Friday state “certain driving conditions may cause the air bag sensing and diagnostic module software to activate a diagnostic test,” preventing the airbag or seat belts from working correctly in a crash.

The AP reports that GM “learned of the problem in May when a 2014 Chevrolet Silverado crashed and its air bags didn’t deploy,” after which the automaker “notified Delphi Corp., the supplier that made the module.” Testing by both companies confirmed the airbags could fail. GM “will notify customers,” the AP says, “and update the software for free.” Moreover, GM dealers have the update available to them to use for repairing recalled vehicles.

The New York Times reports on “how quickly G.M. and the government responded to the problem once the company became aware of it in mid-May,” pointing out that “G.M. wasn’t always so quick to remedy potential safety defects.”

The Wall Street Journal reports that the 2014 Silverado crash was brought to GM’s attention through an in-house program encouraging employees to report safety issues called “Speak Up For Safety,” created in the wake of the company’s ignition switch scandal of 2014. Bloomberg News reports that after the ignition switch defect “GM overhauled its approach to spotting defects and recalling cars after that controversy, leading to nearly 30 million cars being recalled that year.”