Medical Missteps: Four Surgery Mistakes That You Deserve Compensation For 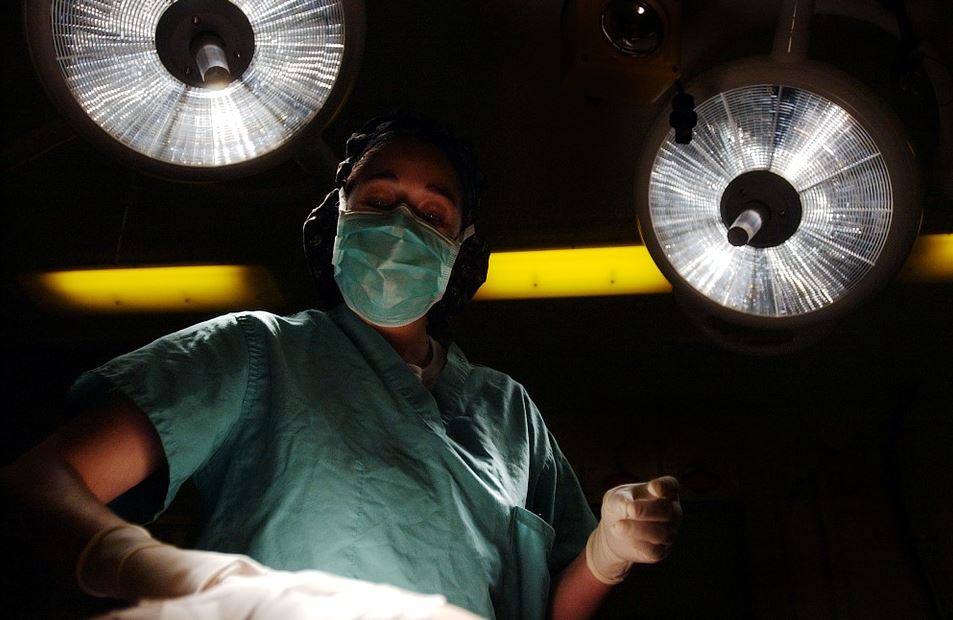 The term “never event” came to the medical forefront 25 years ago. It refers to a certain class of frightening medical malpractice events that never should happen, and are almost entirely preventable. However, Johns Hopkins reports that more than 4,000 “never events” occur annually. The more serious the consequences of the event, the more money was paid by defendants in settlements or verdicts. “Never events” might be classified into four categories. Those are:

Surgery on the Wrong Body Part

A woman recently sued Yale Hospital for removing part of her seventh rib even though it was part of her eighth rib that was supposed to be removed. A second surgery was required for that purpose on the same day. The rib intended for removal was even marked with metal coils and dye.

Performing the Wrong Procedure on a Patient

Operating on the Wrong Patient

A Massachusetts surgeon is accused of removing a kidney from the wrong patient. This usually occurs with patients who are mistakenly identified. Often they have the same or similar last names. One North Carolina woman recently settled a case against a plastic surgeon who mistakenly performed a sex change surgery on her. She only wanted to look younger for her husband. Her medical records were apparently inverted with those of another patient who had a similar name.

It’s likely that “never events” are underreported. There simply shouldn’t be any of these events. It has been recommended that “never events” be openly reported for purposes of quality control and improvement. According to the lawyers at McLaughlin & Lauricella, P.C., hundreds of thousands of Americans suffer either serious injury or death as a result of medical malpractice. Standardized and universally implemented approaches to reduce “never events” might contribute to a solution, but victims of malpractice still deserve compensation to help restore their lives and their health.