Malpractice Myths: 5 Things You Should Know 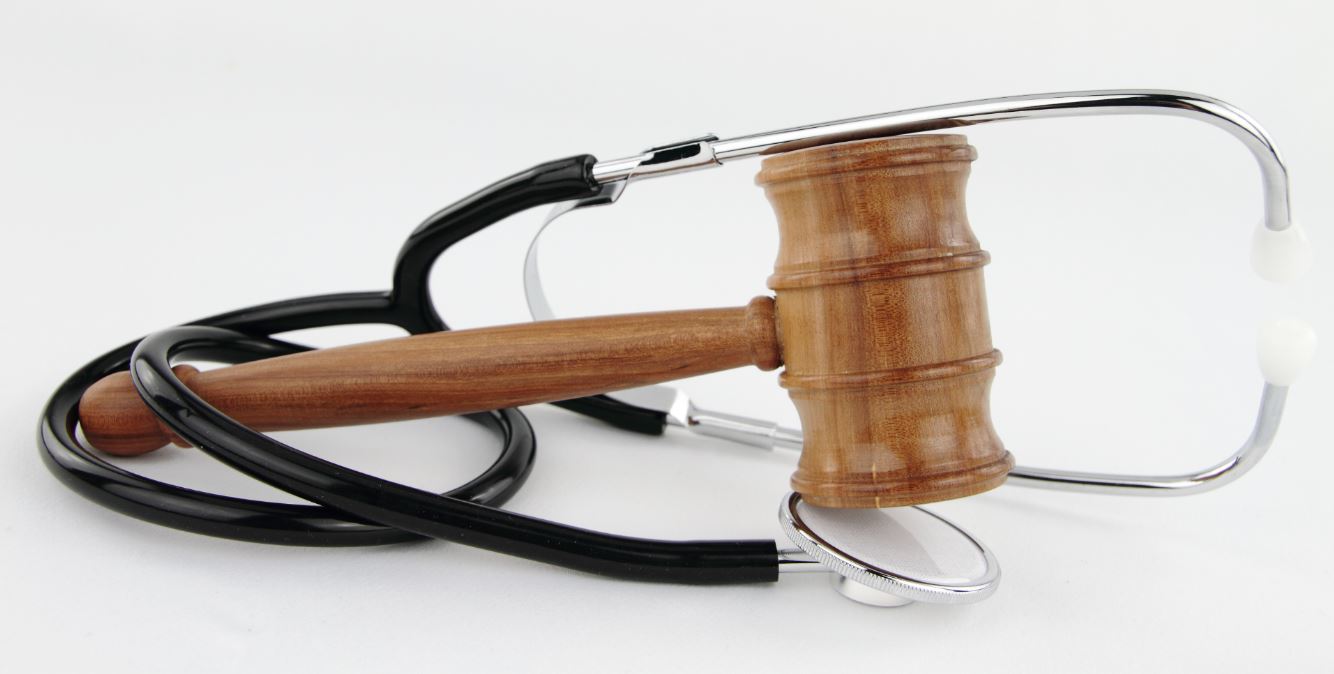 Myth: Doctors Can Get Sued For Anything

Myth: Most Doctors Will Go Bankrupt If They Are Sued For Medical Malpractice

Myth: Medical Malpractice Is the Reason the Cost of Healthcare Is Increasing

Myth: Many of the Lawsuits That Are Filed Are Frivolous

Fact: A lawyer will not take on a case if he or she feels that it is frivolous. Attorneys typically work on a contingency basis, which means that they will not get paid unless they get a settlement. Furthermore, neither insurance companies nor doctors will settle frivolous lawsuits.