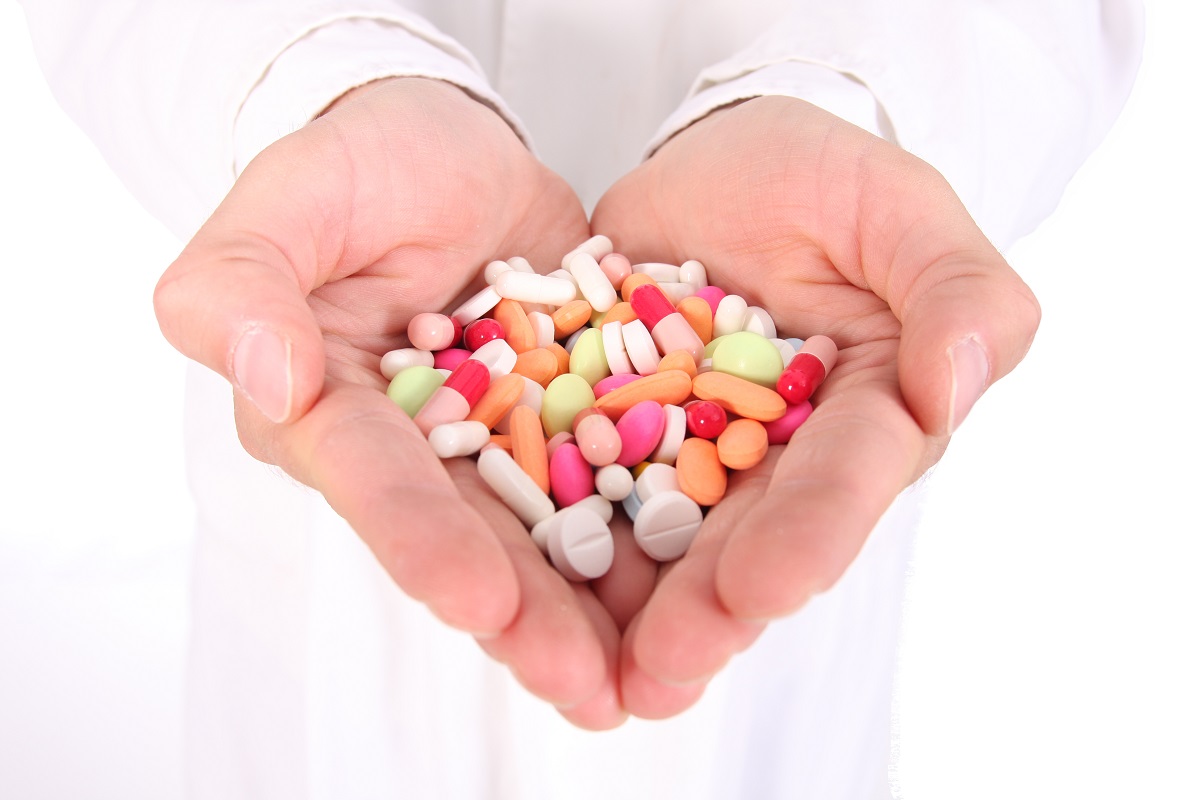 The Prescription Drug Marketing Act was put in place in the 1980’s. The main aim of putting in place the law was to make sure that all the drugs that were being sold to consumers all over the country were safe and effective. It was also supposed to shield the Americans from the effects of drugs that have been counterfeited, misbranded or expired. After the act was signed into law, there was a marked reduction in the sale of substandard, ineffective and fake drugs.

The following are the ways in which these laws, along with the various amendments that it has gotten over the years, affect you as the consumer.

You are protected from medical malpractice
Every year, thousands of patients experience medical malpractice. A good percentage of these cases are a result of wrong drug prescription and the prescriptions being filled out incorrectly. There are also times when the instructions from the physician are misinterpreted and a higher than normal dosage of the drug is administered. The act gives the consumer permission to sue if the pharmacist breaks the law in filling out their subscriptions.

Access
Before the law, it was a little easier to get and abuse medications than it is today. In a way, this law and its amendments have made it harder for people to access addictive medical drugs. To get a prescription drug, you have to produce the evidence of the prescription from a qualified doctor under the law, something that cuts the potential abuse cases by half.

Medical device safety
The law was broadened to include medical devices such as injection needles and syringes. These were a common cause of infections in the 1980s. However, under the law, all devices being used to offer medications should be medical-grade and sterile. Pharmaceutical manufacturers who comply with the PDMA naturally distribute safer drugs and therefore increase your safety.

Protection from unscrupulous drug companies
The main aim of the drug manufacturers is to make money. There are some companies who might push the sales too far and compromise the safety of the general public. With the laws in place, it becomes harder to peddle drugs that have harmful side effects, therefore keeping the entire public safe.

The knowledge that bodies such as the FDA have to approve a drug before it hits the shelves also makes it harder for companies to create substandard drugs. As a result, the emergence of complications that result from drug resistance has been on the decline with the quality of medication available to the public improving.

Although the legal jargon may make it a bit confusing, the PDMA really is a good thing for the medical world. It helps increase the safety of drugs being distributed and the safety of those who need the medications. 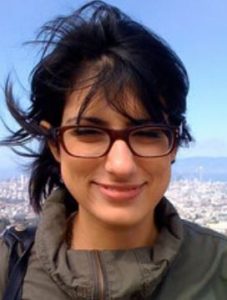