The Coverage Basics of Medical Malpractice 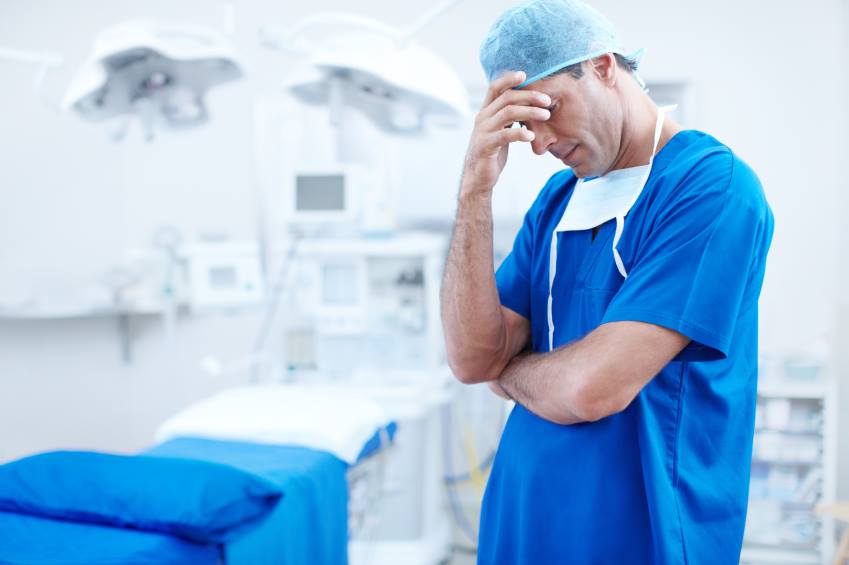 Claims-made is one of the two most common types of medical malpractice. Let me delve a little more on how it works. For instance, a doctor is insured himself for the period of January 1, 2000, till December 2010. If the supposed malpractice occurred on the 1st of September, 2010, and the claim was made by 1st of November, the doctor will be safe and covered as both the dates of occurrence of event and claim falls within the policy period. Although, if the event happened on 1st of September 2010, and the claim was not made until the 1st of January 2011, then there will not be any coverage.

The tail policy will cover the doctor from claims that were based on the treatments provided while the policy was in effect, even if the filing of claim takes place after the expiration or cancellation of the policy.

On the other hand, an occurrence-made policy covers the doctor for the events (malpractice) happened during the period when the policy was in effect. So, the above example states that the occurrence-made policy will protect and provide coverage even if the claim of malpractice is made on January 1, 2011, even if the doctor has no insurance coverage or purchased a new one.

Is a total amount the insurance. The total sum which the insurance company pays for a period is the aggregate limit.

Some medical specialties like obstetrics etc. are known with high dollar amount medical malpractice verdicts. Similarly, individual states and cities (New York for example) relate to many malpractice lawsuits. The practice location and the medical specialty of the health care professional are important factors of how much the coverage they will carry.

Note that if no umbrella protection is present and the coverage limit is quite low, if the ruling is against the doctor, it could mean that they are on the financial hook for the amount that increases the limit of coverage. It is not only bad news for the other care provider or doctor but also for the injured patient. When the insurance company writes the check, it is a different thing, but it is a challenge to recover losses against a physician.

Hospitals, clinics or medical facilities use an insurance known as group coverage. This coverage applies to all the medical professionals who practice at the hospital. Some group policies also provide individual coverage under the group policy; this may happen if the medical practitioners wish to pay more for insurance.

Medical professionals often carry individual coverage to protect themselves from any negligent practices were ever to arise. Even through the hospital or clinic carries insurance, it might not work depending on the circumstances. A lawyer may want to use personal coverage for financial compensation.

Medical malpractice insurance policies do not cover everything. If there are any discrepancies concerning the insurance coverage, it could be voided. An example of this is sexual abuse or harassment. In this case, the doctor would have to pay out of pocket for the damages you have suffered. 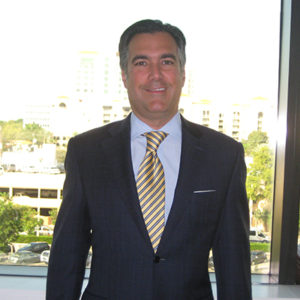