Top 4 Most Common Accidents That May Require a Lawyer 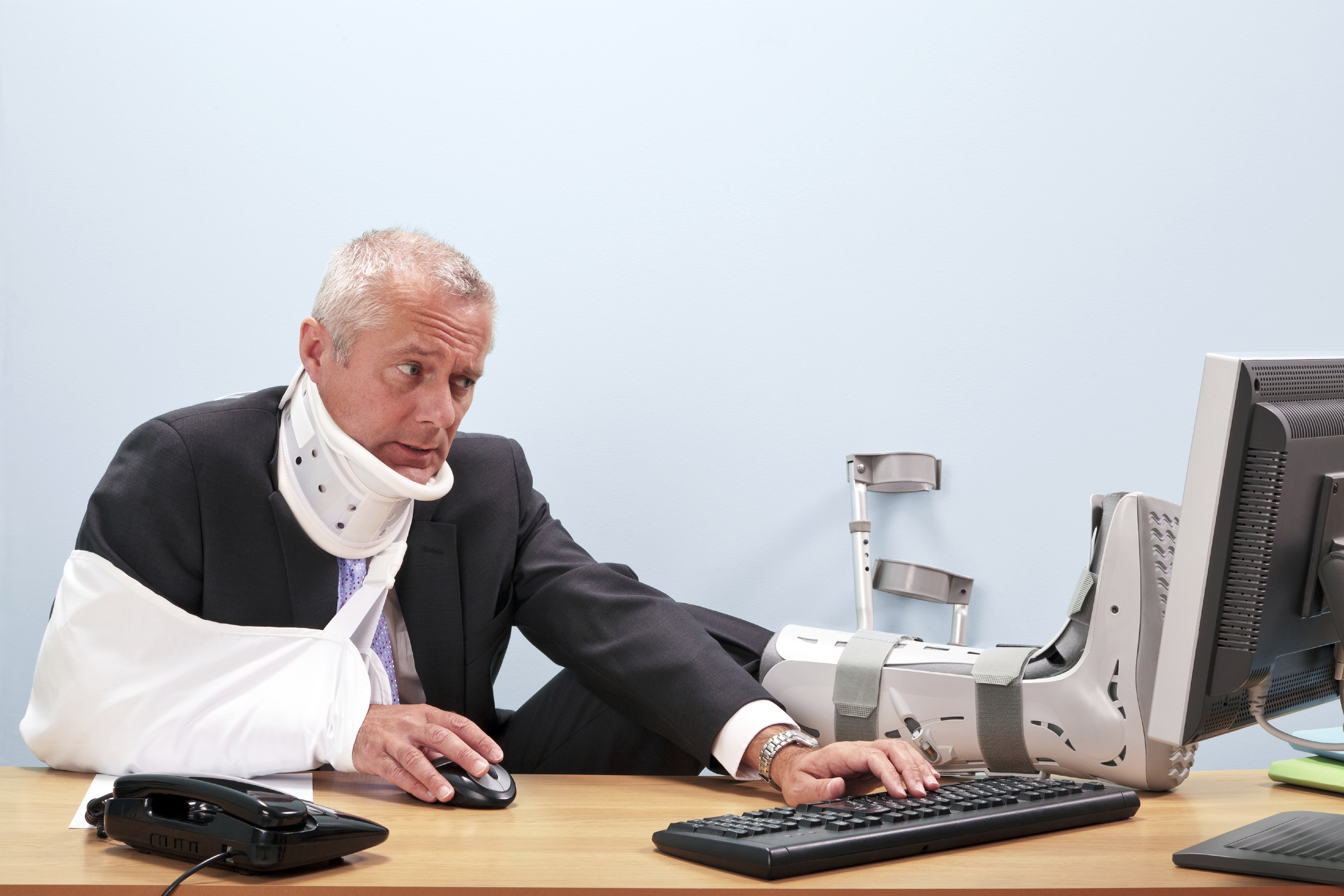 Depending on the state you live and the population density of your area, your chances of being in a car wreck could be very high, and most drivers will experience a wreck at some point. Here are the four most common wrecks, and they also are the most common wrecks where legal representation is needed for either party involved assuming it was a two-vehicle accident.

A lane departure accident is when a motorist leaves their proper traveling lane, or they are swerving in and out of traffic and strike an object or another vehicle. Two common accidents of this nature include head-on collisions and sideswipe collisions. Head-on collisions almost always end in death or serious injury. Head-on collisions often lead to wrongful death litigation and sometimes vehicular manslaughter charges.

Sideswipe collisions happen when vehicles are going in the same direction, and one vehicle crosses a lane accidentally. Those collisions mostly end in minimal damage to both vehicles. Like any accident that will be listed in this article, the possibility of needing an injury lawyer is always there. According to Trammell & Mills Law Firm LLC, insurance companies often try avoiding paying full reimbursements, and there are times when another driver may not be insured. Often, the only way to recuperate damages is to sue personally.

These are the most frequently occurring serious incidents, and they are mostly due to drivers not paying attention or being careless. Cases of people walking or biking and being struck are serious because they have no protection, and they need legal representation for personal injury lawsuits. Hitting livestock is not as common, but in certain regions of the United States, accidents involving striking deer are common. They often result in serious injury, and since they are difficult cases to pursue, it is important to get a lawyer as soon as it happens.

Hit and run collisions are rage-inspiring events. They typically happen when someone is driving under the influence, absconding from prosecution or they have no auto insurance. Unfortunately, the driver often goes unidentified, so it is important to carry insurance to protect you in case this happens, but in the event the suspect is apprehended and convicted, it is important to hire an attorney for civil damages because court fines likely will not scratch the surface of your monetary damages, especially if you were injured.

If you or a loved one is involved in one of these accidents, it is important to be represented by your insurance company and a qualified personal injury lawyer. Unfortunately, accidents are the fourth highest cause of death in the United States, and according to the NHTSA, the cost of death from auto accidents costs $871 billion in social and economic loss, and deaths related to speeding make up $210 billion of the figure, which is staggering. Whether it is personal injury, recovering financial injury, or wrongful death, lawyers are necessary with the amount of auto accident issues in the country.

About the author: Anica Oaks is a professional content and copywriter from San Francisco, California. She loves dogs, the ocean, and anything outdoor-related. She was raised in a big family, so she’s used to putting things to a vote. Also, cartwheels are her specialty. You can connect with Anica here. 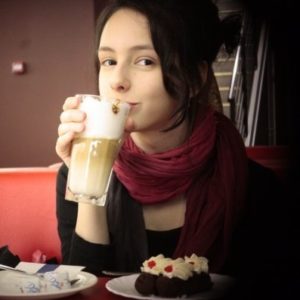