How to Handle Assault and Battery Cases 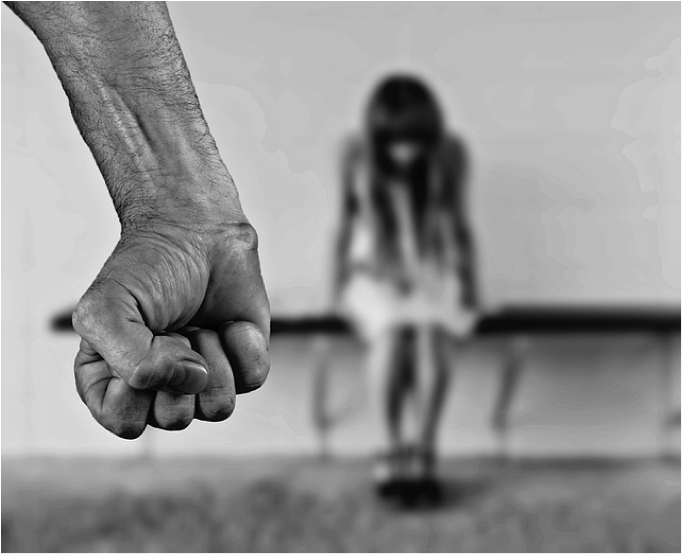 According to the Bureau of Justice Statistics, there was no significant change in the rate of overall violent crime that includes sexual assault, robbery, aggravated assault, and simple assault in 2015 compared to 2014 in the U.S. The rate of simple assault was 11.8 per 1,000 persons in 2015 compared to 12.4 per 1,000 persons in 2014. The nationwide rate of aggravated assault rate in the United States in 2015 was 237.8 cases per 100,000 people.

Assault and battery have become one of the major legal concerns in the U.S. Victims of assault are recommended to take immediate steps to ensure necessary action is taken against the offender. But before you take any such step, you need to know what constitutes assault and battery and how to handle such cases.

Assault is defined as the unlawful act of harming or injuring a person. Assault can be divided into two categories:

Simple assault is generally considered to be a misdemeanor, whereas aggravated assault is a felony. Other types of assault include sexual assault and assault using a deadly weapon.

Battery, on the other hand, is the intentional act of offensive or harmful touching of another person without their consent. In order to file a case for battery, you need to prove all of the following elements:

Take the example of Kimberly Turbin who filed an assault and battery case against Dr. Alex Abbassi, her former obstetrician who forcibly cut her twelve times with a pair of scissors. The incident happened during the birth of her only child in 2013. This is an exceptional case, but most cases are reported against an intimate partner.

Penalties and sentences for assault and battery differ from state-to-state. Punishments range from fines to imprisonment, depending upon the severity of the crime. First-time offenders can expect some leniency, but repeat offenders or those with extensive criminal records receive strict punishments. Assault and battery against a specific section of people such as uniformed forces, public servants, teachers, and similar people may call for severe punishments.

If you want the offender punished and are expecting to be compensated for the damages and injuries, proving liability on the part of the offender is a must. The offender may use the following defenses to get the case cancelled:

It is crucial to work with an experienced lawyer to make your case stronger and prove the offenses.

Not everyone has in-depth understanding of criminal laws. A good lawyer will be able to take you through the complex laws and invoke ones that will make your case stronger. Moreover, every word you say in court may be used against you. An experienced lawyer will help you prepare for the case and make sure you say nothing to weaken it.

The offender will try his/her best to prove that everything happened with the victim’s consent. Therefore, you need to have enough evidence to prove your claims. A lawyer will inspect the case and collect as much evidence as possible to present in court. Evidence can be tampered with or mishandled. A qualified legal professional will immediately detect signs of tampering, which is almost impossible for the plaintiff.

Reputed and experienced lawyers often mingle with prosecutors. Hence, they can discuss the matter personally and influence the decisions to some extent.

Apart from helping you win the case, a skilled lawyer will also make sure you receive maximum compensation. You may also want to consider settling the case outside of court with help of a personal injury lawyer.

Assault and battery cases are quite common across the nation and such incidents have adverse effects on the mental and physical health of victims. They should, therefore, raise their voice and take immediate steps to ensure the offender is punished thoroughly.

Rachel Oliver is a freelance content writer, who has years of experience in providing unique and high-quality content for the law industry. She has been writing for JFSW Law. They have decades of experience in handling medical malpractice and personal injury cases.