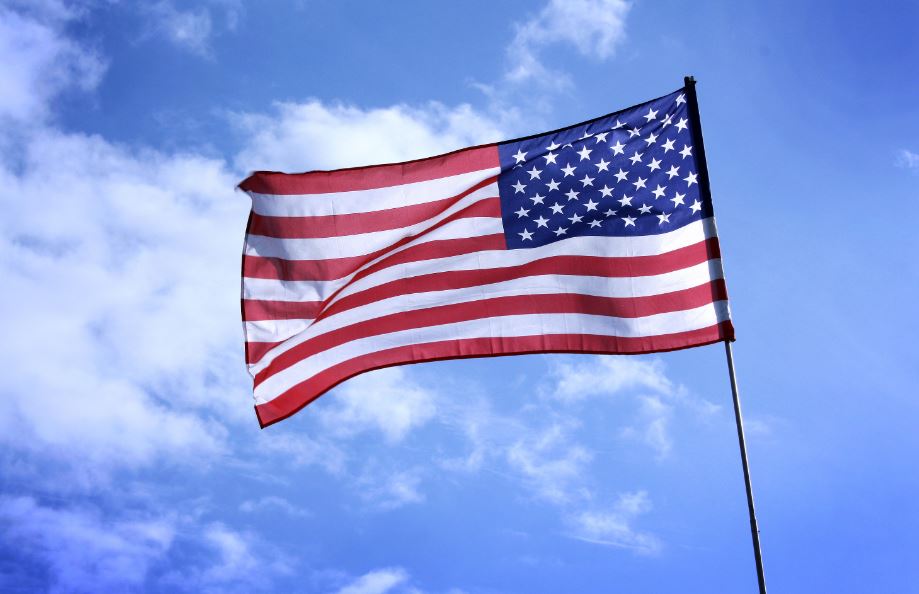 Until 2002, the security of the American homeland was mostly left to a disorganized group of agencies with each protecting their own area. The armed forces, including the Army, Navy, and Air Force, protected American interests abroad. The Coast Guard and Border Patrol worked to prevent unlawful entry, but the INS handled the monitoring and removal of persons once they were over the border. The CIA dealt with espionage, terrorism, and political concerns, while the FBI handled domestic cases. Additionally, many layers of state, county and municipal laws and law keepers would handle local security.

This disorganized setup was widely considered inadequate, and after the terrorist attacks of September 11th, 2001, the Bush administration moved quickly to consolidate all of these functions within a central agency, known as the Department of Homeland Security. Although primarily known for its control of the new Transportation Safety Administration (which is responsible for airport security, among other concerns), the DHS has assumed leadership of many of the functions of many executive agencies, although the FBI, CIA and Armed Forces were not consolidated. However, increased contact and information sharing between those departments and the DHS began soon after it was founded, and such connections continue to flourish.

The creation of such a large agency, and in such a short time, has resulted in rapid legal changes, as well as a large number of recent laws changing the agency itself. Although much of its early discussions were primarily consumed with debate over the waiving of normal union rules for its employees during its formation, subsequent legislation and controversy have mainly centered around the agency’s invasions of privacy and other security concerns. This has been primarily concerned with the agency’s mass information gathering and evaluation of all citizens.

The collection of data on a large group of citizens to hunt for potential criminals or possible crimes is not unusual. Any search into criminology will show government agencies, universities, and other private parties collecting and analyzing massive amounts of public data to determine the likelihood of a crime happening in a particular area. However, the DHS has been widely criticized for going beyond public data and accessing, without a warrant, physical mail and e-mail, internet traffic, and metadata, among other concerns. Although it was the NSA which was caught spying on Americans by the Snowden leaks, a similar program conducted by the DHS known as “ADVISE” has brought criticism to the DHS as well. It is likely that, going forward, the DHS’s desire for domestic security will battle legislatively with the 4th Amendment right to privacy.