Bail Bonds: 5 Interesting Facts You May Not Know 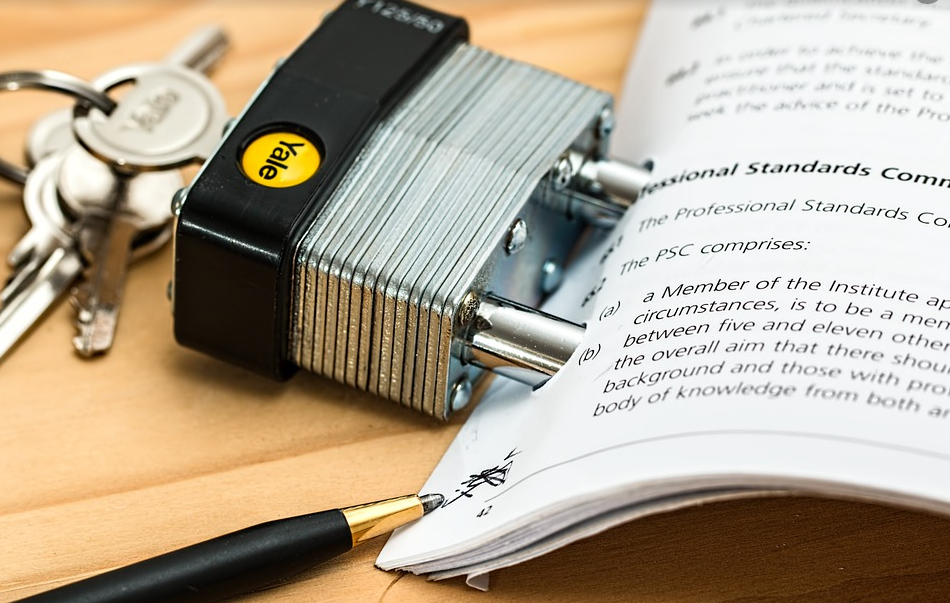 Bail bonds may seem like a simple concept. However, there are many regulations that come along with signing a bond for another person or being the person the bond is for. It’s important for you to learn about what the liabilities are for both parties before you find yourself in an unfavorable position.

While your first thought may be to contact a bail bond agency if someone you know is arrested, you may be surprised to discover that your state doesn’t allow them. Privatized lending services for bail bonds are restricted in a number of US states. Some of these include Wisconsin, Kentucky, Illinois, Nebraska, Oregon, and Maine. In these states you will have to supply your own funds.

Bail Money Is Not Always Required

Depending on the reason a person was arrested, they may not need bail money. For small misdemeanor crimes a judge may order the person to be released on their own recognizance. This is done on a verbal promise that the defendant will appear in court.

Contrary to popular belief, if you signed your own collateral for another person’s bail bond it’s still on the line beyond them just having to show up for their court date. The accused must comply with all court orders and any regulations set by the bail bond agency like Absolute Bail Bonds. Some examples of these are enrolling in a drug education program or being required to stay in a state for a set period. If the accused doesn’t meet all these specifications you could lose your collateral.

Bail Bond Agents Have More Power Than The Police

Because of their immediate involvement with a client, bail bond agents are given the right to pursue their clients across state borders. They’re also given the right to break and enter the client’s home if need-be without a warrant.

Out of the entire world, only the United States and The Philippines have a commercial bail system in place. Other countries don’t offer the same system. That is just one reason why it is essential for you to take time to learn about the U.S system and how it works.

Understanding how bonds work and what your liability is as a signer for these bonds is extremely important in keeping your collateral. Do yourself a favor and make sure you read all the requirements of you and the person you’re getting the bond for before signing on the line.

Author information: Kare Masterson is a freelance writer from West Jordan, Utah. She graduated from the University of Utah and enjoys writing and spending time with her dog, Max. You can find Kara on Facebook and Twitter.