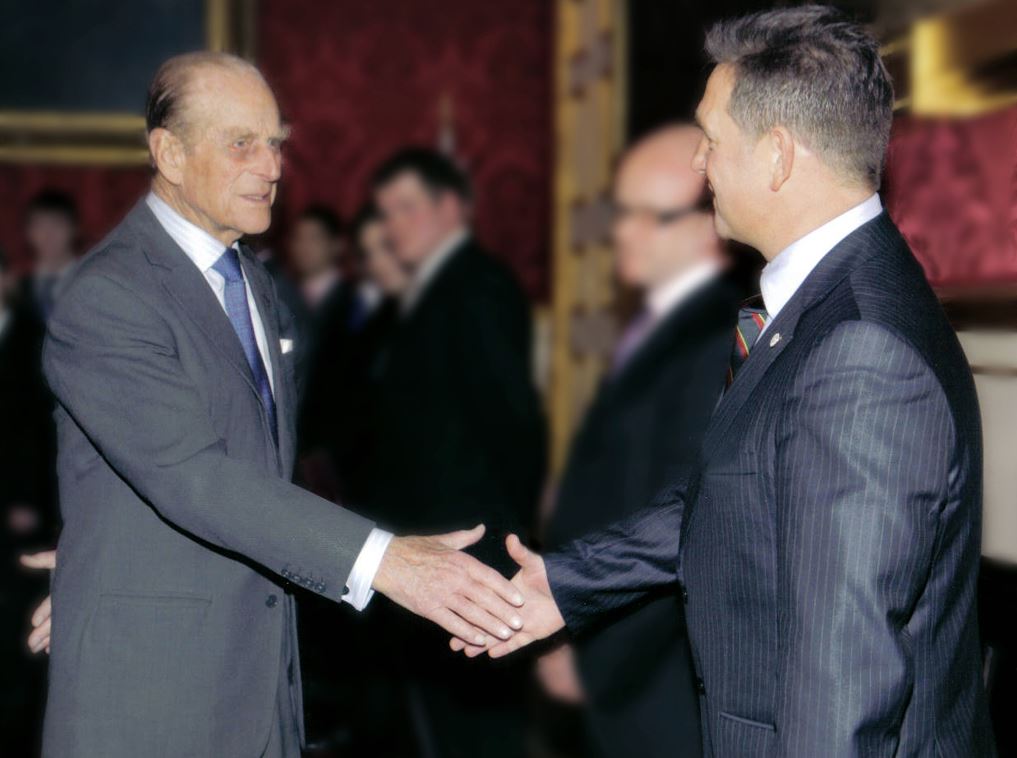 Movies and TV may seem to perpetuate the idea that foreign diplomats on US soil can run amok and commit crimes with impunity. This isn’t quite true. Here are five things about diplomatic immunity laws you should know.

Modern rules on diplomatic immunity were not formalized until 1961. At that time, the Convention on Diplomatic Relations was held in Vienna to spell out diplomatic rights and privileges as a formal treaty. The original agreement was ratified by 22 nations including the US, USSR, and China, but didn’t go into effect until 1964. Since then, it has been signed by 191 of the world’s 195 countries.

The treaty states that embassies on foreign soil are immune to violation or searches by representatives and law enforcement of the host country. That includes official diplomats and their documents and vehicles. The same goes for their families, and those traveling under diplomatic passports such as couriers. They are not subject to arrest, you can’t sue them, and they can’t be forced to testify in court.

These privileges don’t apply to lesser diplomats outside of their official duties, such as getting into a barroom brawl. Staff such as cooks, secretaries, and chauffeurs aren’t covered by any diplomatic immunity. Also, the home governments of foreign diplomats may recall them or revoke their status at will. This was the case in 1997 when a Georgian diplomat killed a teenage girl in Maryland while driving drunk; his diplomatic status was revoked, whereupon he was convicted in a US court and sentenced to prison.

The host country may also at any time declare diplomats unwelcome and order them to leave. You may recall this from 2016 when 38 Russian officials, by order of the Obama administration, were ejected in the wake of accusations over interfering in the US presidential election.

When diplomatic incidents occur, it often comes down to delicate legal and diplomatic negotiations. If you’re a part of law enforcement, local authorities, journalism, or an attorney, you should be familiar with diplomatic rules. It can require a trained expert, such as someone with a master’s degree in diplomacy to work out the regulations and ramifications.

Most diplomats are reasonable and professional people, but every time the law is broken or violations of trust occur, it becomes an entirely new international incident. Virtually no country would tolerate their ambassadors repeatedly committing crimes on foreign soil.