Understanding the First Amendment and Your Rights 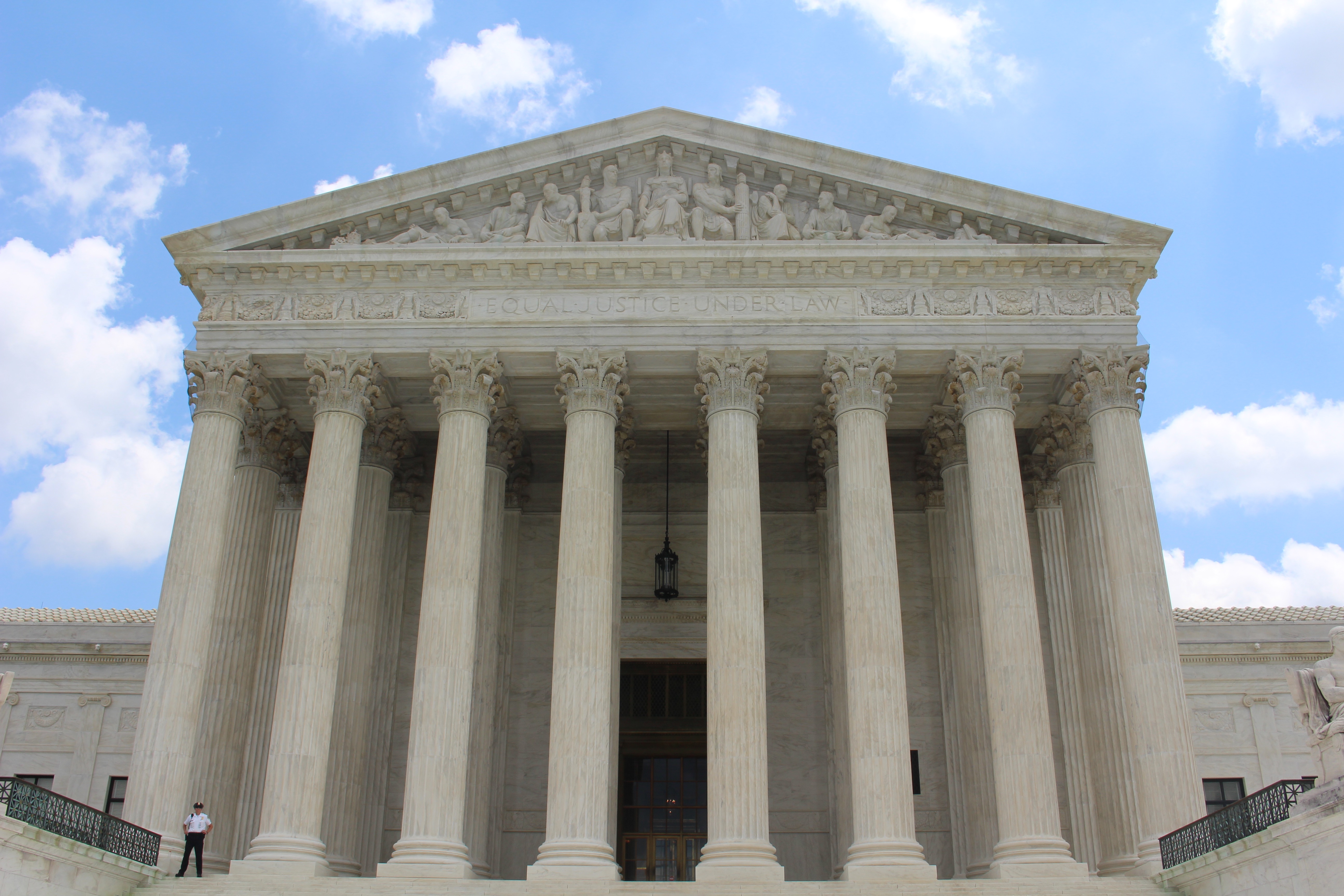 What Does It Protect?

From Whom Does It Protect Your Rights?

Limits on the First Amendment

While not common or expressly stated in the amendment, there are a few limits on the scope of the First Amendment, usually involving safety. The government is allowed to make restrictions on religious groups, as long as it applies to all religious groups and it doesn’t prevent people from fully participating in their religious observations. On the other hand, if a religion is actively promoting harm to people or property that does not belong to them, government officials can restrict their activities. Additionally, we are allowed to assemble, but the assembly is required to be peaceful. A gathering that intends to riot is illegal.

It is important that we understand our rights as citizens, but we need to make sure we have a correct understanding. While the First Amendment cannot stop private entities from silencing people and it doesn’t give us license to do whatever we please, it does allow us to chart the course of America.

Author Information: Jenn Montgomery is a freelance writer, editor, and blogger based in San Diego. She writes on a variety of topics and enjoys learning new things. She graduated from San Diego State University with a degree in Rhetoric and Writing Studies. In her free time, she enjoys hiking, baking, and knitting. You can contact her on Twitter at @jennmontgomery5. 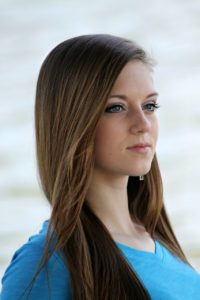