Need to Collect Social Security Disability? 5 Reasons Why You Need a Lawyer 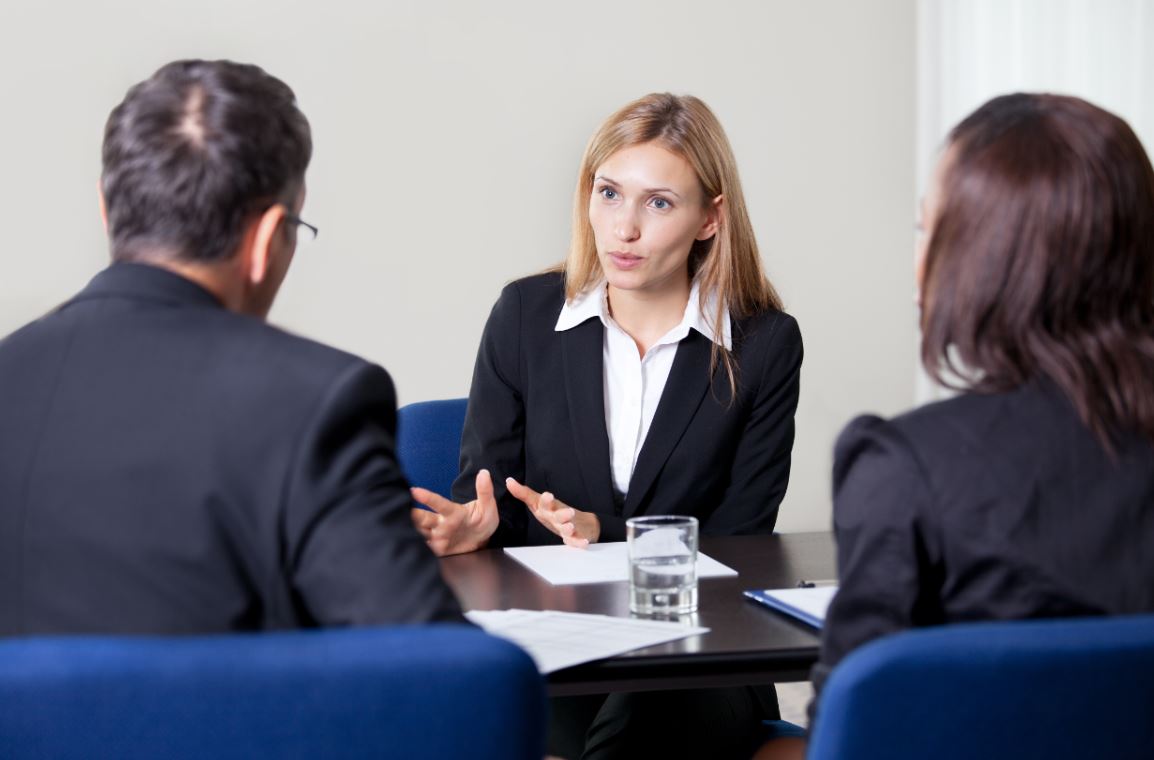 Social Security Disability claims hit people at the worst time, and can be quite complicated. Claimants can face complex or inefficient state and federal processes, and unrealistic disability standards. Most applications are initially denied, and appeals usually fail. Those reasons make it important to have effective legal counsel when dealing with the government.

Persons who feel they qualify for SSD should consider hiring an attorney for five reasons:

1. Most Initial Applications for SSD are Denied

According to Social Security Administration statistics, 53% of SSD claims made between 2001 and 2010 were denied. Appeals often fail as well. The same data show that only 28% of applicants were awarded benefits after their initial claim.

2. Many SSD Applications are Denied for Technical Reasons

For example, in 2010, 31 percent applications were rejected for reasons that had nothing to do with the applicant’s medical condition or disability. These “technical denials” are tough to dispute without the assistance of a firm like Emroch & Kilduff that helps in disability claims cases.

Complex tasks are always easier if you have done them many times. Lawyers who handle disability claims and appeals every week are going to be much more efficient because they already know the procedures, and the agency employees.

The Social Security Advisory Board noted in a 2012 report that using a third-party representative can expedite disability determinations and ensure the determination is made based on the best information in the initial claim.

5. An SSD Benefits Lawyer Will Not be Working Alone

Most attorneys have a support team composed of partner attorneys, law clerks, and administrative support staff. This support makes it much easier for them to answer client questions, file paperwork, and meet deadlines.

Fighting a denied SSD claim alone is possible, but never a good idea. An experienced benefits attorney has the resources, work experience, and legal training needed to get the best possible outcome. Experience with the Social Security system is also vitally important to a successful outcome.