5 Reasons You Should Be Proud to Get a Jury Summons 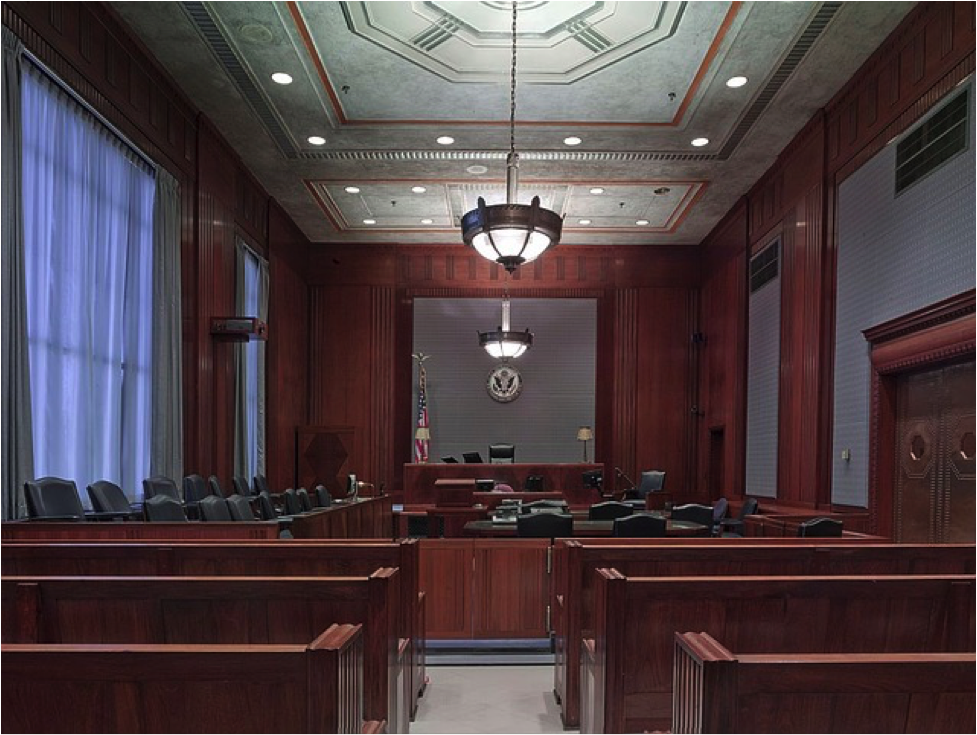 Jury duty isn’t exactly something most people look forward to. In fact, many citizens go out of their way to avoid ever being in the jury pool. This is a shame, though, as jury duty is something you should be proud for the chance to do. Below are five reasons why a jury summons really is a good thing to get.

Americans aren’t asked to do much for any of the branches of government. Voting and jury duty, and half of those able to vote don’t even do that. Jury duty is the only duty your government asks of you, and it’s a chance to help your country out by doing your part in making sure the legal system keeps moving.

When you are on a jury, your job is to help make sure a fair verdict is reached. That’s an amazing responsibility. If you listen, take in the information, and follow the directions of the court, you’ll get a fantastic chance to make sure justice is done, whether that justice is that the defendant goes free or is sentenced to so many years in prison.

Not Everyone Gets the Chance

Did you know that not everyone can serve on a jury? Those who have committed felonies, for example, might not be able to serve depending on what state they live in. There are also people working hard to become citizens who never get the chance to sit on a jury. Be proud to have this chance, especially since so many others don’t get the option.

No two trials are the same. When you sit in your seat as a member of the jury, you’re literally making history. Taken together, the verdicts passed down by juries play a vital role in how future cases will turn out. This is a one-of-a-kind way to put your stamp on history, even if it might seem boring at the time.

One thing many people forget about a jury trial is that it is a promise to their fellow Americans. Among your rights enumerated in the Bill of Rights is your right to a trial by a jury of your peers. When you sit on a jury, you’re fulfilling a promise that was made hundreds of years ago. Isn’t that cool?

Don’t shirk your duty when you get a summons. Be proud of the chance you have; you’re participating in a tradition that helps ensure that the legal system is fair for all Americans. 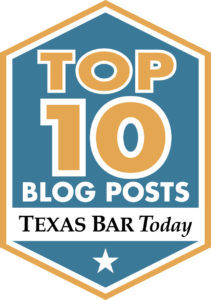