Bail: What is It and Where Does It Come From? 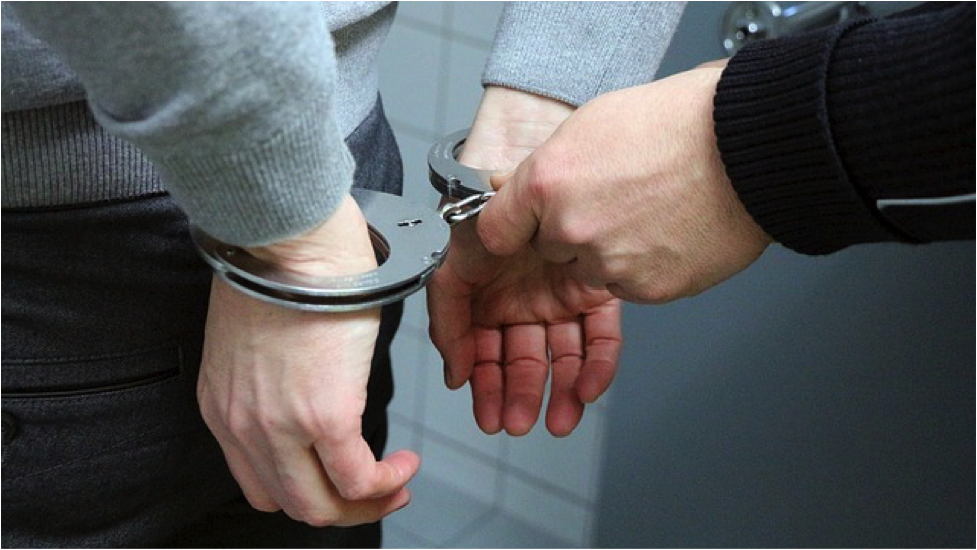 Being arrested can be one of the most challenging and stressful experiences a person can face. In many cases, people do not understand what their rights are and how the court system works. Below, you will learn about bail and how it might apply in your situation.

If you are arrested, the judge decides what will happen to you before your trial. One of two things might happen:

If you are released on your own recognizance, the court will require you to sign a written statement that you will appear in court at a later date. The judge’s decision as to whether you will be released without bail depends on a variety of factors:

In many cases, the judge may allow you to retain your freedom as long as you agree to appear for your court date. If not, you will have to post bail.

If the judge does not decide to release you on your own recognizance, he will set bail. This means that the court requires a financial guarantee that you will show up for your court appearance.

In some cases, a defendant may not have enough money to post bail. If this is the case, you might need to enlist the services of a bail bond agent. A commercial bail bond agent can pay the amount on your behalf. Of course, you will need to repay him for the service. Agents usually charge about 10% to 20% of the bail amount. If you fail to appear in court, the bail agent will pay the remainder of the bail.

Bail law originates from the Judiciary Act of 1789. This law mandated that all non-capital offenses were subject to bail. The law also limits the judge’s powers when it comes to setting a bail amount. The law has been revised a number of times since its inception in order to ensure that defendants are treated fairly.

If you find yourself on the wrong side of the law, it’s important to understand how the court proceedings will progress. Speaking with a licensed attorney will help you ensure that you are as informed as possible.